National
Government streamlines stimulus by paying tradie grants directly into Queen of the Nile
1st of your 1,000,000 free articles this month 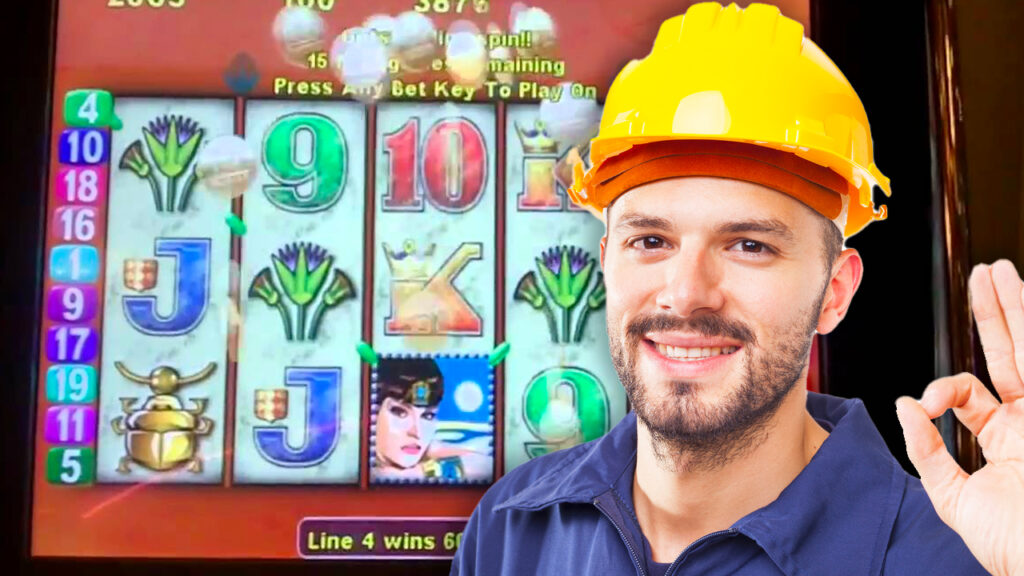 The government’s home improvement grants will cut out the middleman and be paid directly into the pokies, the Government has confirmed. Tradespeople will be able to access their wage in a $25,000 lump sum from their local ‘VIP Room’ where it will be preloaded into the Queen of the Nile machine.

The move comes as the government seeks greater efficiency in distributing the stimulus money, and then getting it all back to the government as soon as possible.

A spokesperson confirmed that, while they knew most of the money would be spent on the slaps anyway, they did not want any wasted on ciggies, piss or those servo milkshakes that are only marketed to men.

“This way everyone’s happy,” said Treasurer Josh Frydenberg. “We get the most tax possible and they don’t have to spend precious time going back and forth to the ATM.”

But apprentices are split on whether the new scheme will work. “I was looking forward to being underpaid my wage out of the stimulus money. But it is so patronising that they would put it directly into Queen of the Nile. They should preload it into Big Red instead.”