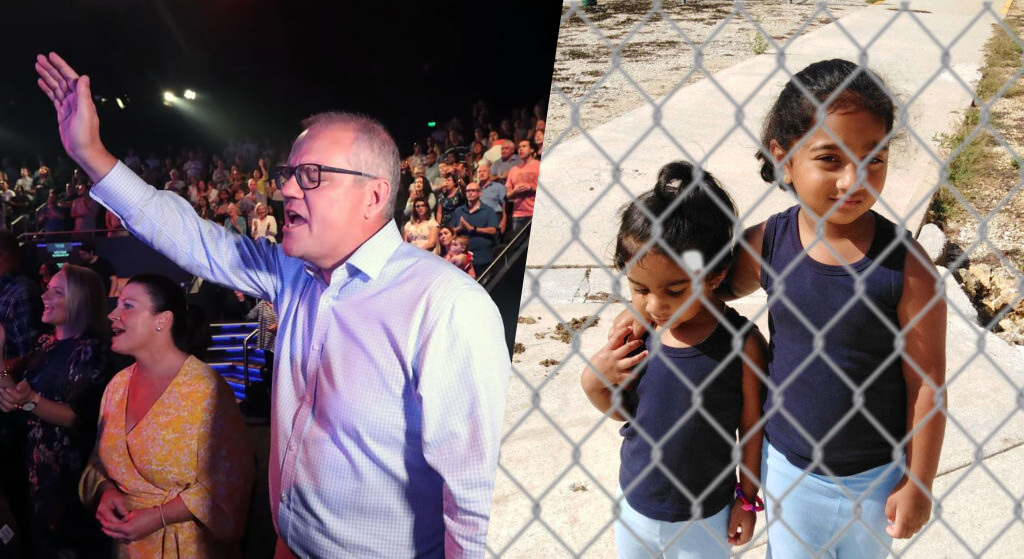 Prime Minister Scott Morrison has today doubled down on claims that children have been radicalised on social media to believe in woke issues like ‘being able to marry who they love’ and ‘not killing black people’, in a new speech which warned that the devil is working through social media.

“Kids should not be out there on the internet learning that it’s a human rights violation to indefinitely hold them on an island without trial,” said a worried Morrison today. “Back in my day we didn’t have any of this nonsense. The newspapers were all nice to politicians, nobody questioned why aboriginal people keep dying in custody, and any woman who spoke up on an issue was immediately lobotomised. It’s that kind of old fashioned respect that we’re sorely lacking today.”

Morrison also sought to point out that Christian values were the only way to save the country from the evils of social media. “What we need is more Christian values like mine,” said Morrison before increasing taxes on the poor. “Why can’t more people be a good Christian like me and spend all their time locking up refugees on an island prison. Just like Jesus would have wanted.”