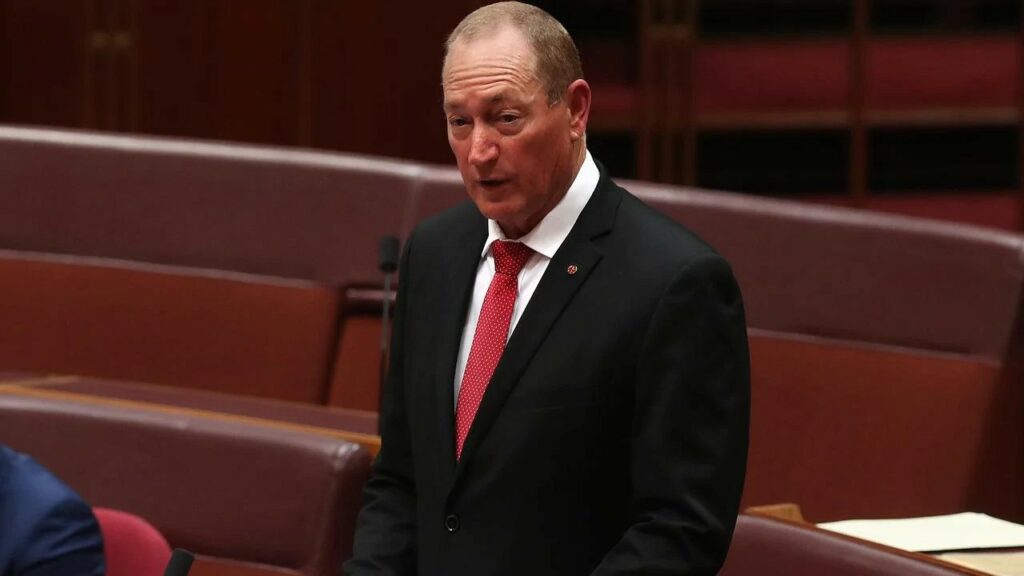 Talent scouts at Channel Ten have been left scrambling today after shocking revelations that the man who was fired by Channel 7 for inflammatory Instagram posts, Pete Evans, was the kind of guy who might ruin a TV show by posting something inflammatory to Instagram.

“We never saw this coming,” said a Ten recruiter who had specifically gone out of their way to book the guy because he would stir up controversy. “How could we ever have known this science denying conspiracy theorist would be a liability.”

With Evans now gone, the network has apologised to viewers, stating they hope they will still be able to enjoy the show with the new replacement celebrity, former One Nation senator Fraser Anning.

“Fraser’s just the kind of guy we’re looking for on this show,” explained a Ten representative. “He’s not famous, he’s possibly a Nazi, and most importantly he agreed to our ridiculously low appearance fee. Actually it’s mostly that last one if we’re being honest.”