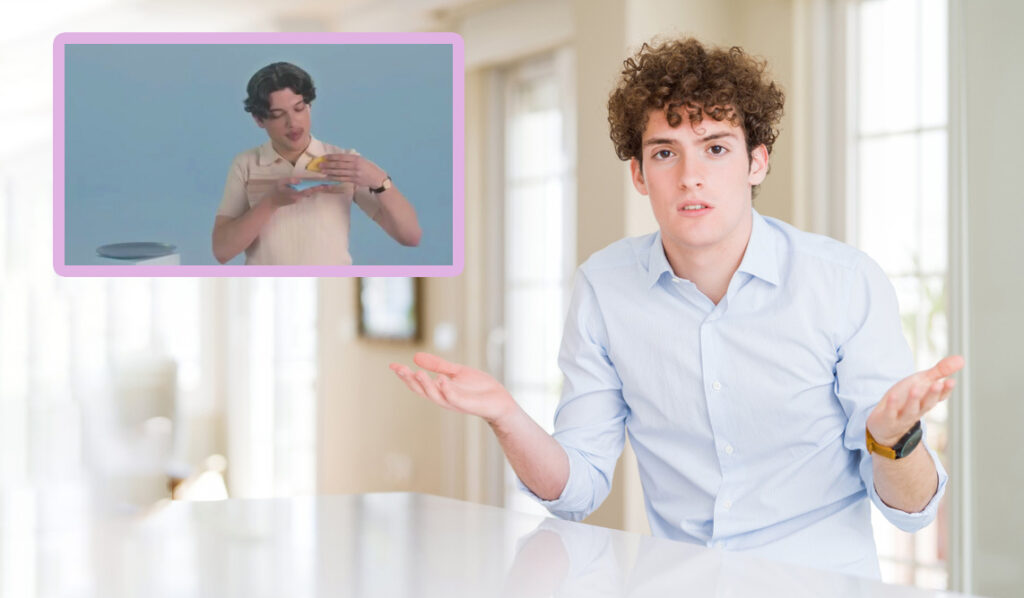 Local teenagers have today sat down government ministers to have a quick chat after learning they were not well versed in sex education. Raising concern that grown adults were using terms like ‘tacos’ and ‘milkshakes’ to discuss sexual intercourse, local teen Cindy Mason gently explained the process of copulation to fascinated government ministers who have never before heard about this concept called ‘consent’.

“Oh look see you’ve got it all wrong here,” said Timmy Baker, 14, after being shown the milkshake video in class. “Assuming the milkshake is referring to oral sex, then it really wouldn’t make sense that the initiating partner opts to continue on his own after being offered to share. And just because the third party is not actively participating in the act does not mean their consent isn’t also required. And there was no clarification whether the person being smeared with icecream was into that, so I’m going to require all you ministers to read through this pamphlet on kink shaming before we continue.”

The students also took issue with the material being provided in classrooms across the country, pointing out that the government’s teaching material is woefully out of touch with reality. “Look at this diagram here of the female reproductive system,” said Billy Mason, 15. “The diagram implies the vaginal canal is an open space stretching eight or more inches with the cervix right at the zenith. We all know that at rest the canal is at most two to three inches and the cervix sits perpendicular. Also the diagrams fail to account for the wide variation in the presentation of labia majora, and all the teaching material completely overlooks the existence of trans and intersex people. Gosh you people really need to go back to school.”