National
Taken too soon: Ivan Milat dies at 74 before every Australian had a chance to kick him in the groin
October 27, 2019 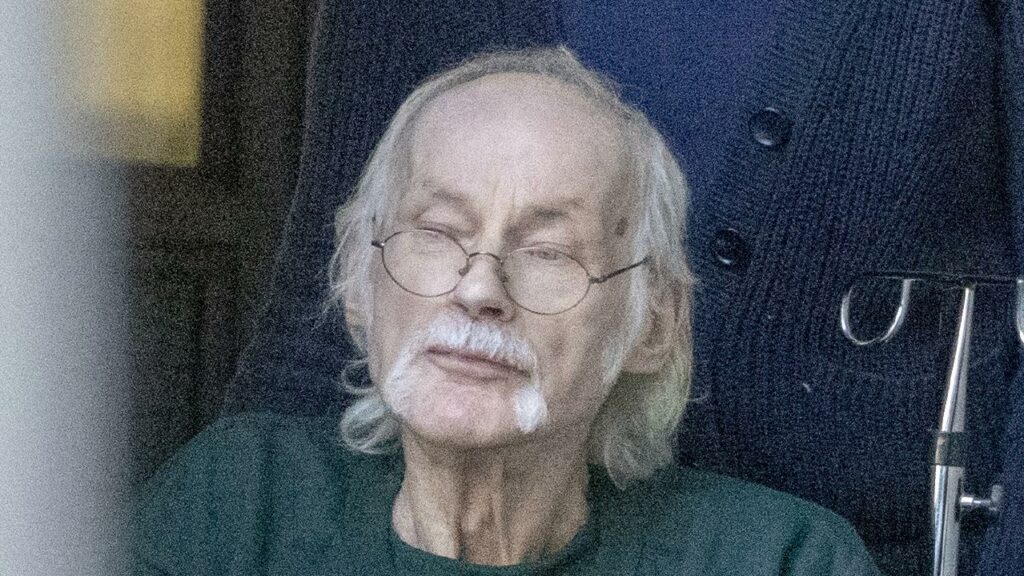 Australia is in mourning today following news that backpacker murderer Ivan Milat passed away during the night.

“It’s so sad, I just can’t believe he’s gone,” said one mourner wandering aimlessly down the street this afternoon, “I really can’t believe he died before I even got a chance to kick him in the groin.”

The Prime Minister has also released a statement on the matter, calling it a dark day for Australia and the world. “I think I speak for all of Australia when I say there is so much we wish we could still say and do with Milat,” wrote the Prime Minister, “ranging all the way from ‘go die in a hole’ to kicking that scumbag squarely in the crotch, I think we all wish he was still here with us today.”

“However,” he continued, “as a Christian I can take some solace in the knowledge that Milat is now finally facing God’s punishment for his heinous murder of seven innocent hitchhikers – alongside equally heinous sinners such as people who have pre-marital sex, gays, and anyone who has ever eaten shellfish.”

Former Prime Minister John Howard has also issued a statement on Milat, describing him as a good man who was a lively conversationalist, while condemning the murderer backpackers as simply being in it for fame and money.