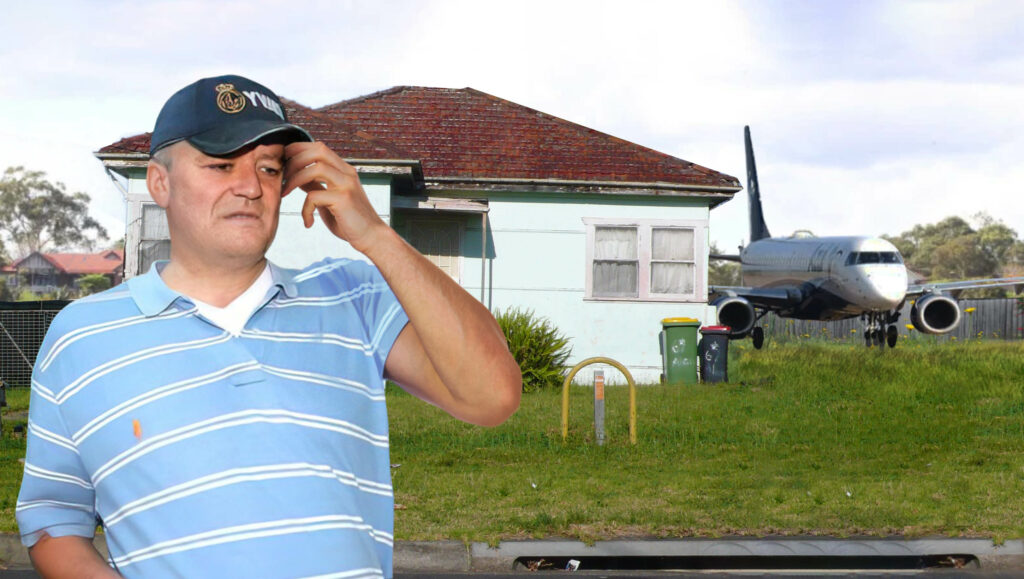 Former Finance Minister and current unemployed job seeker Mathias Cormann has today selflessly skipped breakfast in order to make sure his children have enough food on the table, after realising the millions of dollars the government are giving him to find a job does not stretch far enough to cover rent, food, electricity, and his $4000 an hour jet.

“I guess I could cut back on using the heater,” sighed Cormann as he went through his weekly bills, “plus the kids can get another year out of their school uniforms. Hopefully they won’t mind going without a big Christmas this year, but it’ll be worth it if I can keep the jet to keep applying for jobs in Europe. God knows there’s no jobs here at the moment. Whoever was in charge of the economy in this country really dropped the ball.”

Despite falling on hard times, Cormann says he’s just grateful to live in a country with such a strong security net for the unfortunate. “You know if I lived somewhere like America I’d probably be out on the street by now, without any chance of medical care for my sick two year old,” explain Cormann, “so you have to have a bit of perspective on these things. I’m really fortunate to live in a country where the government is happy to give everyone out of work a free personal jet to fly around the world in looking for a job. You certainly wouldn’t get that in other countries.”

“God, you know in some countries I hear the government even intentionally breaks their social security system so people can’t even claim benefits without jumping through impossible hoops. I’ve heard one country even sends poor people bills for thousands of dollars they don’t owe, just to scare them off claiming benefits, driving some of them to suicide due to the inability to afford to pay the fees or challenge them in court. Could you imagine that? Good thing this government looks out for unemployed people like me, who only made $300,000 last year, isn’t it?”