National
Strict rationing introduced as ministers to be limited to two fuckups per day
March 22, 2020 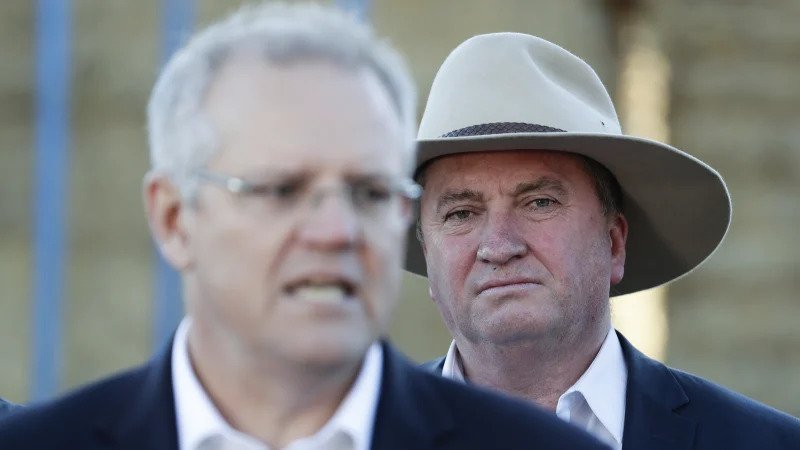 New government guidelines have been issued limiting Federal Cabinet ministers to a maximum of two fuckups per person, per day.

“It’s important everybody gets a go at shitting everything up, not just the people at the top,” said Prime Minister Scott Morrison. “Now is the time to look after everyone. We can’t have people like Andrew Gee, Minister for Decentralisation and Regionalisation, or the Hon. Mark Coulton missing out on their chance to embarrass themselves and their country.”

“Crises like this come around once in a generation. We simply have to limit the number of blunders, gaffes and lapses in judgement we may usually be used to in order to make sure there are enough for everybody.”

“I have spoken to my cabinet and asked them to think about what is going to be important to them, whether cheating on their wife with a 19-year-old or sneezing into an envelope and posting it to an old folks’ home.”

Opposition ministers have questioned whether two fuckups will be anywhere near enough and have called for an increase in the minimum ration. A source said “It’s far easier to be realistic now than sort it out later.”