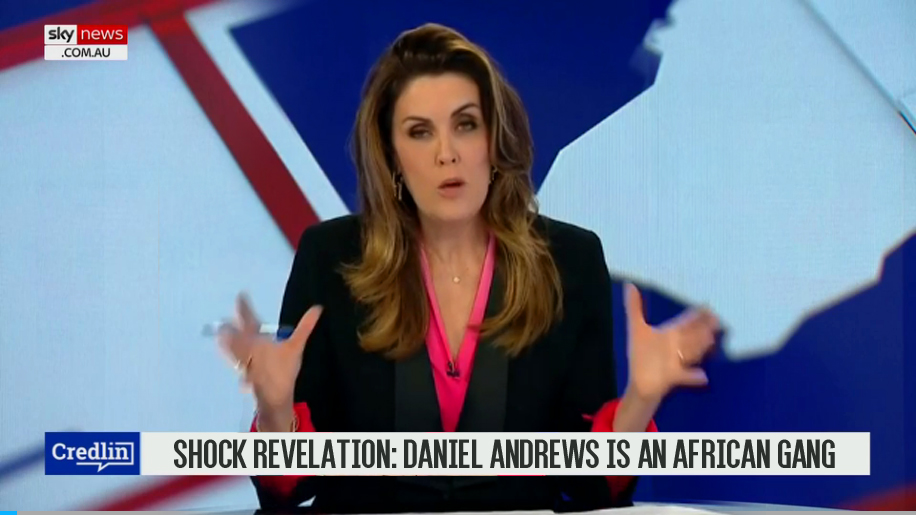 The news comes after the Murdoch news network aired exclusive new allegations that Andrews may not be a Victorian at all, and that he may in fact be Kenyan. “This is the largest scandal of our lifetimes,” exclaimed Credlin on her show. “How can Victorians trust this man to control a pandemic when he can’t even control where he was born.”

Informed that in fact it doesn’t matter where a State Premier was born, and technically you don’t even need to be a citizen to hold the position, Sky News was unrelenting. “Just imagine if he had been at the federal level though, where this is illegal,” the pointed out. “What if the allegation we made up was true and then also he had a different job? Did you ever stop to consider that?”

Informed their beloved Deputy Prime Minister had in fact been busted for exactly that only a few years ago, a representative for the station said that these mistakes happen, and people shouldn’t get so hung up on spurious rumours.