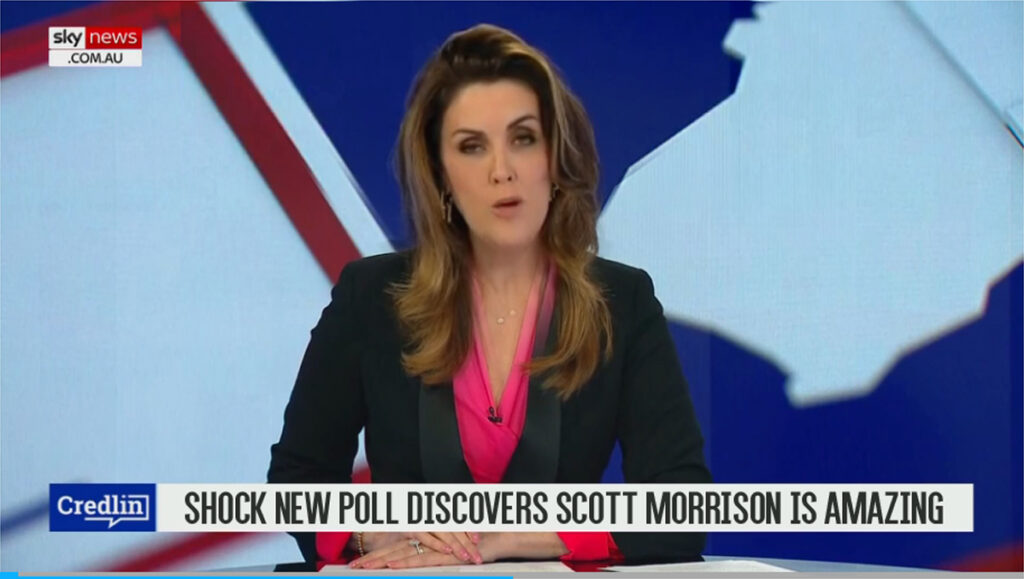 Sky News broadcaster Peta Credlin has today called on Kevin Rudd to resign immediately from whatever it is he does, over the bungled vaccine rollout which has seen the former Prime Minister fail to deliver a single vial of vaccine or build a single quarantine facility since the pandemic began.

“The media’s silence on Mr Rudd’s failure is deafening,” Credlin told viewers today. “Maybe if they’d been a bit more like Sky, and spent a little more time focusing on former Prime Ministers instead of the so called ‘current government’ and their ‘responsibility’ then we could actually get to the bottom of just how much this is all Labor’s fault.”

“Why, for example, did Mr Rudd wait until June this year to step in and secure extra Pfizer vaccines to make up for the government forgetting to do so?” continued Credlin. “Why didn’t he do this twelve months ago, when he could have saved the government all this embarrassment? Typical selfish Rudd, only thinking about himself and 25 million other Australians. Well I for one have had a gutful.”

“Now in other breaking news, benevolent Premier Gladys Berejiklian has continued with another day of sensible and well planned out lockdowns across her state, while Dictator Dan Andrews continues his brutal crusade by closing the Victorian border. More on that after this short 12 minute ad break.”