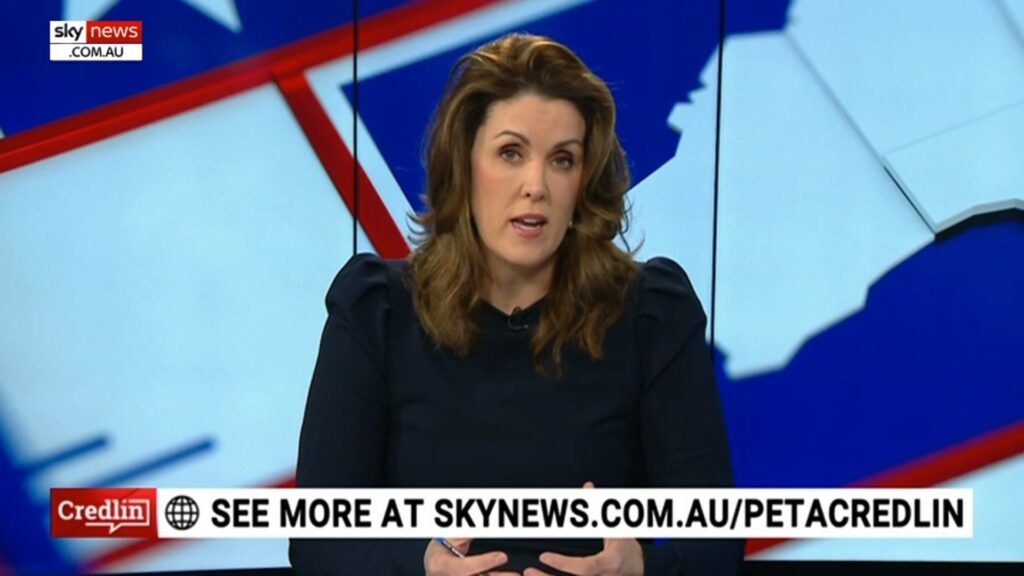 Sky News journalist cosplayer, and former Liberal Party chief of staff Peta Credlin has today brought balance to the airwaves by demanding Dan Andrews resign immediately for the 200th day in a row. “Where was Mr Andrews when this limo driver was out spreading COVID across Sydney,” raged Credlin today. “Lying on his back a thousand miles away, that’s where. Well it’s simply unacceptable. I demand Dan Andrews return to his job as Victorian Premier immediately, just so he can stand down again. We can’t let him get away with this, while poor innocent Gladys Berejiklian is left to once again to clean up the pieces by doing nothing and just hoping everything pans out okay.”

Asked why they had it in for Dan Andrews so bad, Sky News anchor and part-time convicted racist Andrew Bolt said it was all to do with the way Andrews was over-exercising his power. “Andrews is a dictator, plain and simple,” explained Bolt. “From his daily briefings where he explains his every thought and decision to the press, to his plans to build vast amounts of infrastructure to help out everyday Victorians, to the fact that he keeps winning democratic elections because he’s so popular, Andrews is an evil sociopath who must be stopped before he kills us all. What we really need is a Liberal government in power like in NSW, where they only do friendly non-dictatory things like sending anti-terror squads to arrest teenagers who are critical of the government on the internet.”

Credlin agreed, stating there are many better examples of Premiers Andrews should be modelling himself off. “Why can’t he be more like the West Australian Premier Mark McGowan, who has barely had to lock down his … oh sorry we’re just getting a breaking update here that the WA Premier is from Labor and therefore is also a monster.”

“More on why WA should overthrow this tyrant after our toothless interview with a coal lobbyist.”