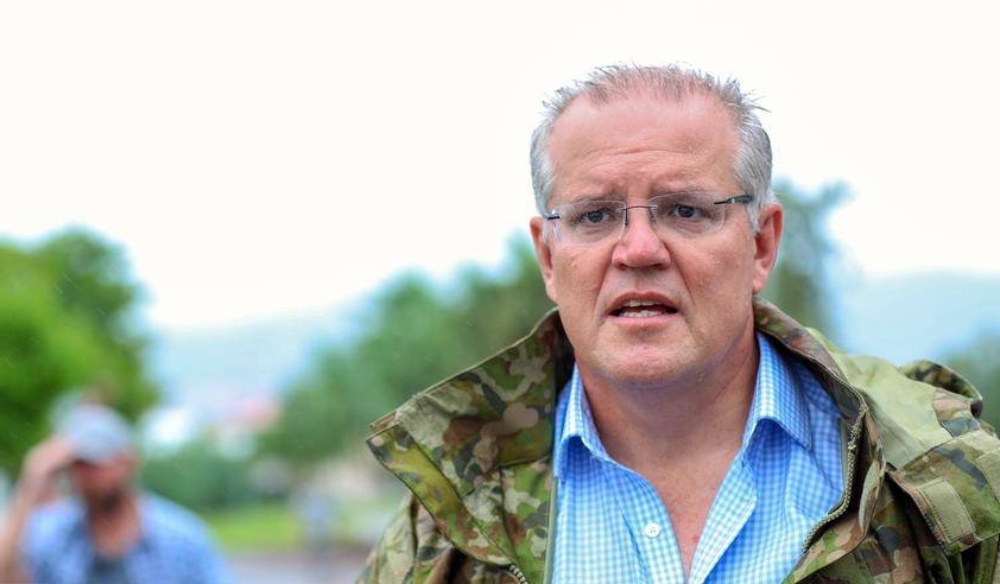 Prime Minister and part-time Australian resident Scott Morrison has today taken immediate action on the floods ravaging New South Wales, by organising an all-heads meeting of emergency services and government leaders to be held in April, once he returns from his holiday in Hawaii.

“The time for action is now!” said Scott as he loaded the WebJet website to check for cheap flights. “Don’t worry though Australia, I’ve instructed the cricket team to play extra hard this month to help deal with the floods.”

However, the Prime Minister may be forced to cut his holiday short, with many calling it ‘callous’ and ‘uncaring’ for the Prime Minister to be taking a holiday in the middle of a disaster. “How could he leave in our hour of need,” asked a teary Immigration Minister Peter Dutton, “There’s never been a more important time to stop the boats!”