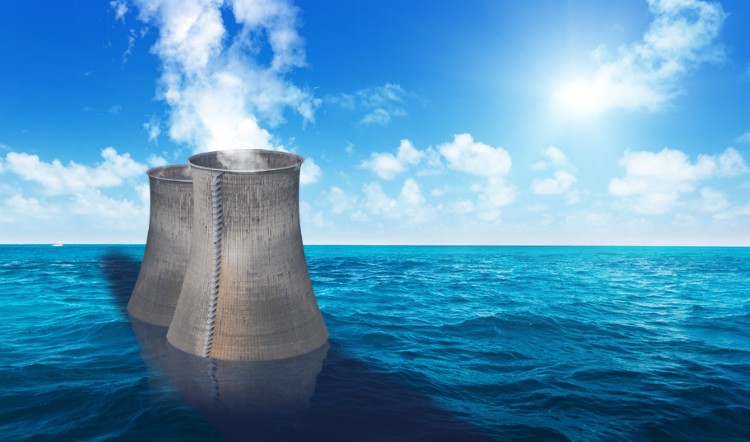 Prime Minister Scott Morrison has tonight held an emergency meeting for all Cabinet staff after the government discovered an even better power source for Australia’s new fleet of submarines. Pitched by a team from Rio Tinto during a break between blowing up sacred Aboriginal sites, the new submarines are said to avoid the concerns of environmental pollution posed by nuclear subs, by replacing all power sources with coal.

“This is the future, don’t be afraid,” Morrison told colleagues, holding up a giant lump of coal in awe. “I’ve been informed by some very unbiased coal lobbyists that this power source is ten times more reliable for powering submarines than windmills, and only does a small exponential more environmental damage.”

Asked whether it might be a little short sighted to propose coal as a power source for a submarine scheduled to be built in 2040, government ministers reassured the public that coal would still have a large role to play in global power consumption for whatever parts of the country aren’t on fire at that point.

“In fact these submarines are 100% self-sustaining,” explained the minister. “By pumping more coal into the atmosphere, every year they raise the sea level, therefore increasing the range they can travel. It’s a perfect design.”

With thanks to Zac for the pitch