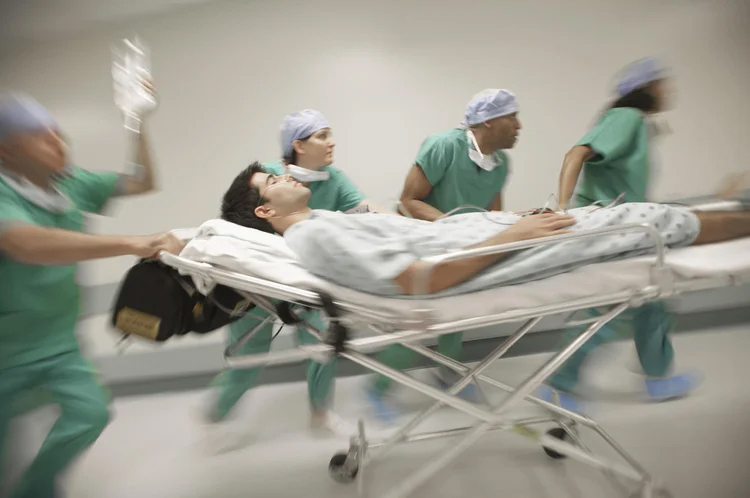 Scott Morrison’s empathy consultant has today been rushed to hospital in a critical condition following reports that he collapsed on the floor after hearing that the Prime Minister forced an exhausted firefighter to shake his hand despite the firefighter clearly not wanting to.

“Oh my god, he did what?” the empathy consultant Jack asked moments before, when told that the Prime Minister had also forced a young woman to shake his hand despite her specifically stating that she didn’t want to, “I just… oh god somebody call an ambulance, I think I’m having a heart attack.”

The consultant was reportedly revived in the ambulance on the way to the hospital, but flatlined shortly after being told that Morrison had said it was ‘tremendous’ to be visiting a funeral.

The empathy consultant’s family has requested the public respect their privacy in this time of mourning. Scott Morrison has since booked flights to visit the family’s home to forcefully console them.