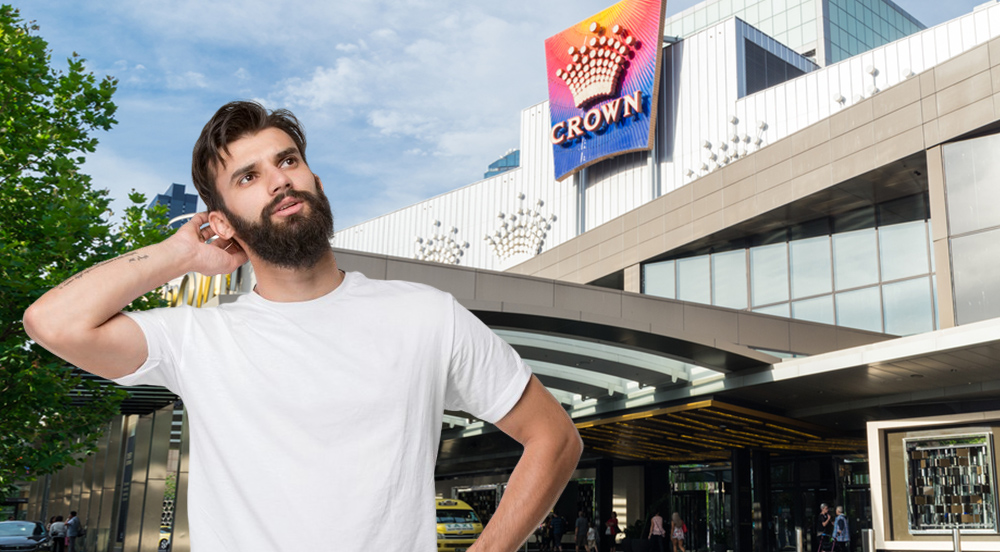 Former Centrelink recipient and man who has been dead for 5 years Brad Walker has today expressed regret at his decision to be poor after learning that you can actually get away with financial crime if you are a rich board member of a giant corrupt company.

“God don’t I look like an idiot, taking my life over an incorrect $5000 debt handed to me when I had no way to pay rent or put food on the table,” said Brad, “when all this time I could have just brazenly laundered millions of dollars through a company with almost no oversight or accountability, and then the worst consequences I would have faced is to simply have to resign from my cushy job after years of being generously remunerated for my crimes.”

Asked why exactly board members at large companies seem to get away time and time again with blatant criminal activity while the country’s most vulnerable are pursued with robots designed to chase people down for accidentally over-claiming $5 on a $45 a week payment, the government said it was a matter of principal. “We wouldn’t want a struggling parent or carer to think we want them to be able to feed and clothe their kids,” explained Prime Minister Scott Morrison. “However, if it’s a company like Channel 7 that has claimed $30 million in government benefits despite making a profit, or News Corp being given $3 million to make a $200 website and then not follow though on the rest of the project – well then we say good on them. Well played, you really got us guys. You should have seen our faces when we realised we were pranked. Sure hope you don’t give us favourable coverage at the next election.”