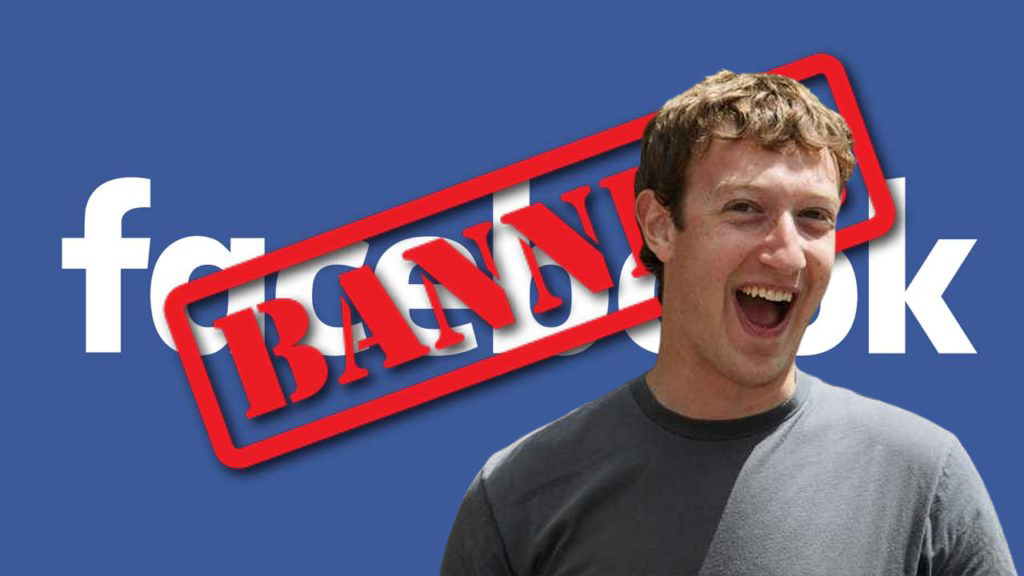 Editors at The Chaser have said “aw golly, shucks, what a pickle” today after child molester Mark Zuckerberg declared that the news content ban on the Facebook platform would extend to satire sites, despite them not qualifying for Google’s billion dollar news payout.

“Boy it sure would be a shame if everyone in Australia deleted their Facebook and instagram accounts in response to this,” announced one editor. “Also it would really suck if everyone subscribed to our Twitter, Tiktok, Reddit and MySpace.”

Asked about the ban, and whether not being hamstrung by Facebook would mean news organisations are finally free to say what they think about him, Mark Zuckerberg said he finds goats really attractive. “Does anyone else find them really sexy, or is that just me?” said Zuckerberg, before smearing himself in jelly. “Now if you’ll excuse me I hear there’s a boomer somewhere who has been radicalised by conspiracy theories and I must urgently do nothing about it.”