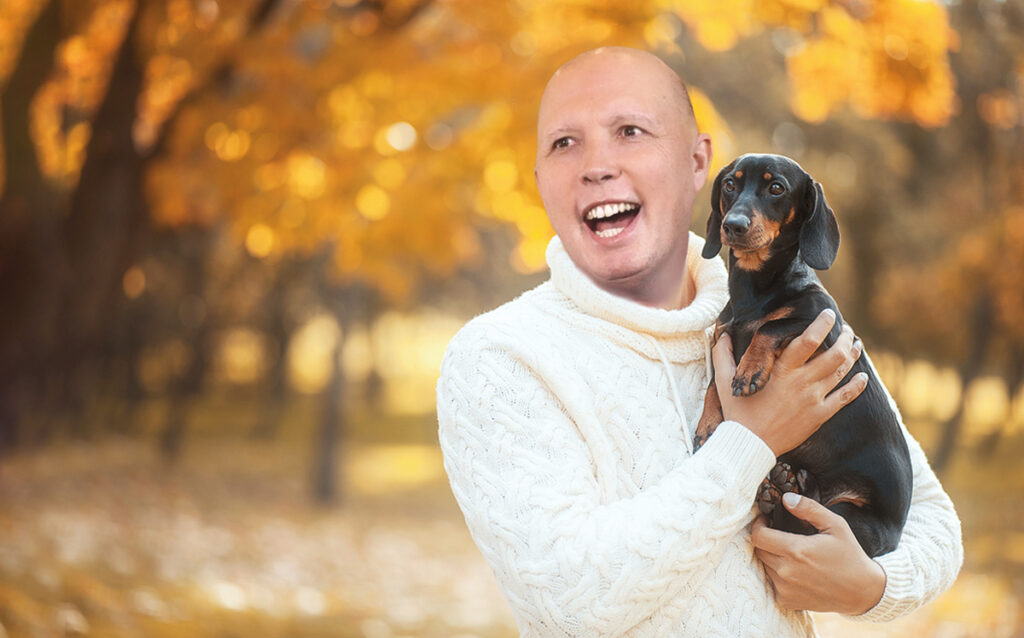 Beloved leader and all around standup guy Peter “Petey” Dutton has today taken a short break from his tireless efforts to ensure the country’s refugee programs are humaine, to adopt yet another homeless puppy who he said he simply couldn’t see suffer. “Yes, I know I already have twelve other puppies,” explained Dutton. “But I’m sure I’ve got space in one of my 12 investment properties, the money from which is of course spent helping deliver food and water those suffering famine overseas.”

Dutton, who is widely beloved and is considered the natural heir to the Prime Ministership due to his 100% public approval rating, was seen shedding a tear outside the puppy pound, after thinking about all the other puppies left behind, before turning around and announcing he was adopting the rest of them too. “I’ll install them at my childcare centres,” smiled Dutton, “It’s perfect. The children will be happy, the puppies will be happy, and knowing that makes me happy, because making other people’s lives better is why I got into politics in the first place.”

“Well sorry I have to go now folks,” Dutton told the press pack, to sighs of disappointment. “I know, I know, but this old spud still has a job to do before he knocks off the go volunteer at the soup kitchen!” Peter laughed, making a cheeky reference to his cleanshaven appearance – a fact which nobody else would ever think of making fun of due to Dutton’s overwhelming kindness and good nature far outweighing a few physical imperfections that can’t be helped.

“It’s about what’s inside that counts with Peter,” said one admiring opposition MP. “And you know with that guy the only thing inside is a heart of pure gold. If only there were more MPs like him.”