WRITTEN BY
Phil Brandel
For The Chaser 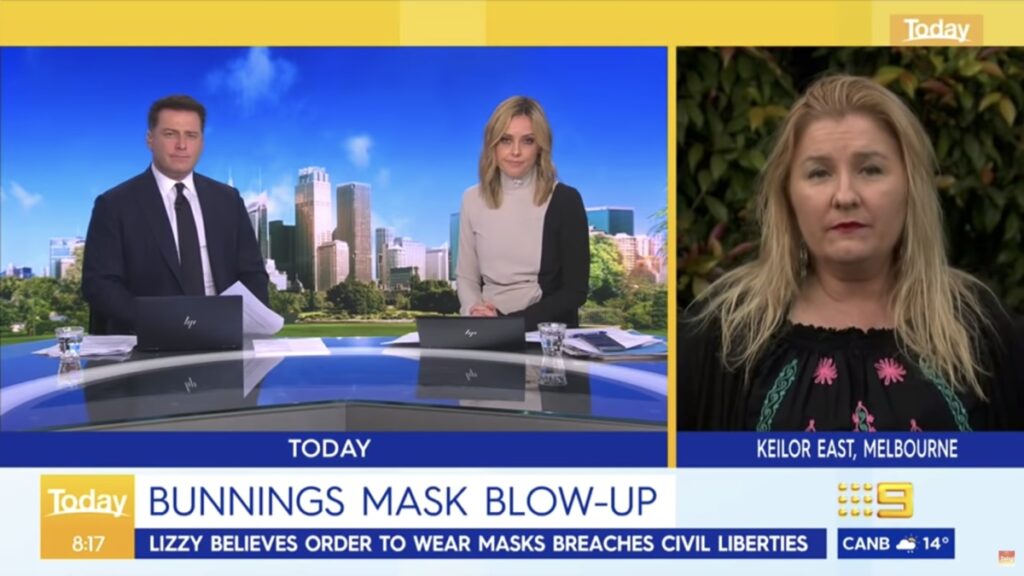 The entirety of Australia has been shown to have psychic powers today, after correctly guessing that the psychic on The Today Show was not actually able to predict the future.

“I have been a psychic since I was 9 years old!” proclaimed the woman moments before having her microphone cut. “And we all know qualifications handed out to children are the most trustworthy. My parents also gave me a doctors certificate and a shiny mirror headband when I was 5, which is why I’m now apparently able to espouse medical advice on national TV.”

Cutting off her microphone, Karl then apologised if he had offended anyone by not allowing a completely unhinged woman evangelise science denial in the middle of a pandemic. “Gosh I hope nobody wanted to hear more about how Covid is an engineered hoax t control our minds through facemasks,” expressed Karl. “I wouldn’t want to offend those people, lest they attack me with their psychic powers.”

Asked why exactly she was unable to predict getting her mic cut off, the newly appointed Karen said that it was all a conspiracy. “It’s all these bloody 5G towers,” explained Karen, swatting them away with her hand. “Anyway, I’ve got to go. Sunrise have booked me a weekly spot on their show!”