WRITTEN BY
Michael Irving
For The Chaser 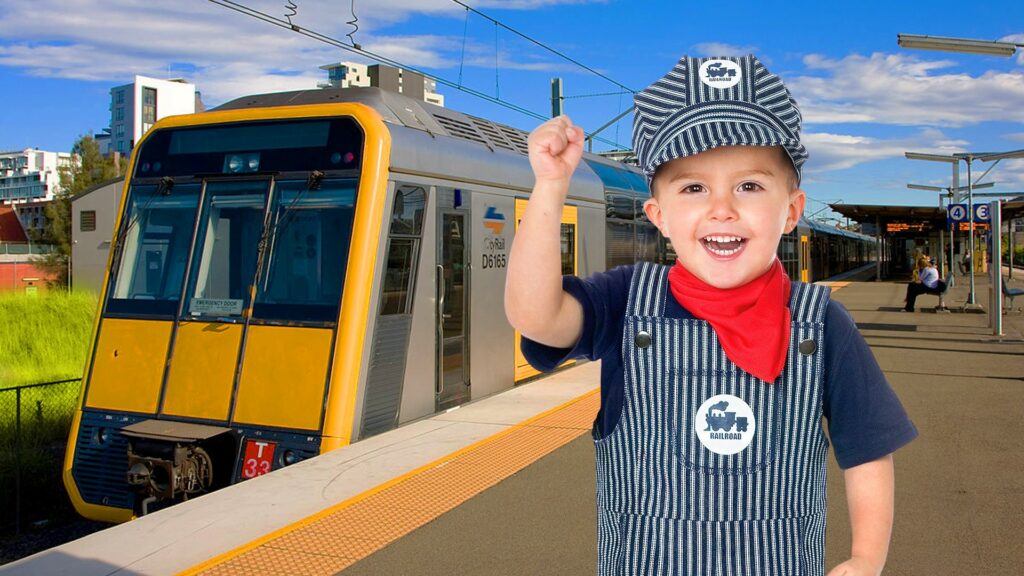 Prime Minister, hairdresser and welder Scott Morrison has today announced a solution to the labour crisis of the government’s own creation – hire children to replace the highly-skilled train drivers that the government won’t let work.

“Kids have been driving forklifts for months now!” Morrison said. “How much more complicated can trains be?”

The NSW government assured the public that the kids would first receive extensive training – a whole morning of watching Thomas the Tank Engine and playing with a figure-8 Brio set.

And the safety record looks good. So far the only injury has been Timmy Jenkins, 6, who was elbowed out of the way by Morrison as he posed for a photo op behind the controls.

“Train driver was next on my list anyway!” Morrison smirked.