WRITTEN BY
Raiden Bitar
For The Chaser 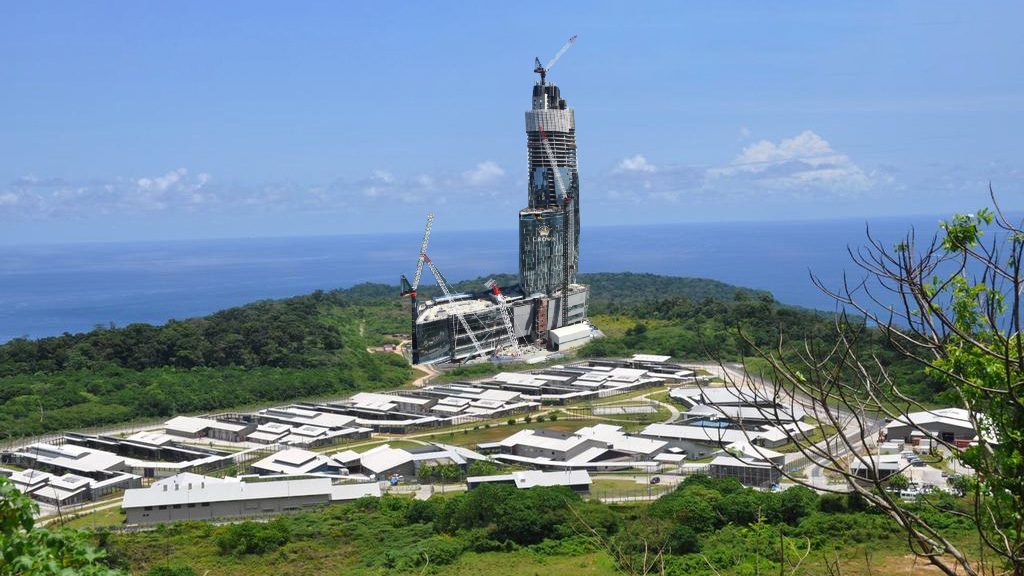 Crown Casino has announced plans to fast track a 50-storey casino on Christmas Island, just hours after evacuees from Wuhan arrived on the tiny island.

Billionaire shareholder James Packer said the casino was being built in the face of an emergency. “If this complex doesn’t get built quick enough, there’ll be a whole planeload of people from China who will have to go without necessities, like poker tables, roulette wheels and VIP pokies lounges.”

Mr Packer pledged that the entire complex would be finished within nine days.

Mr Packer said the project had initially run into difficulties sourcing reliable labor, but he’d now solved the problem. “We found a lot of highly skilled construction workers who were working on a new hospital in Wuhan. They seemed very efficient, so we poached the lot of them. Sure the hospital won’t be built any time soon, but at least the casino will be up and running.”

WRITTEN BY
Raiden Bitar
For The Chaser