National
Peter Dutton fails to declare his Transylvanian castle to Parliament
May 2, 2020 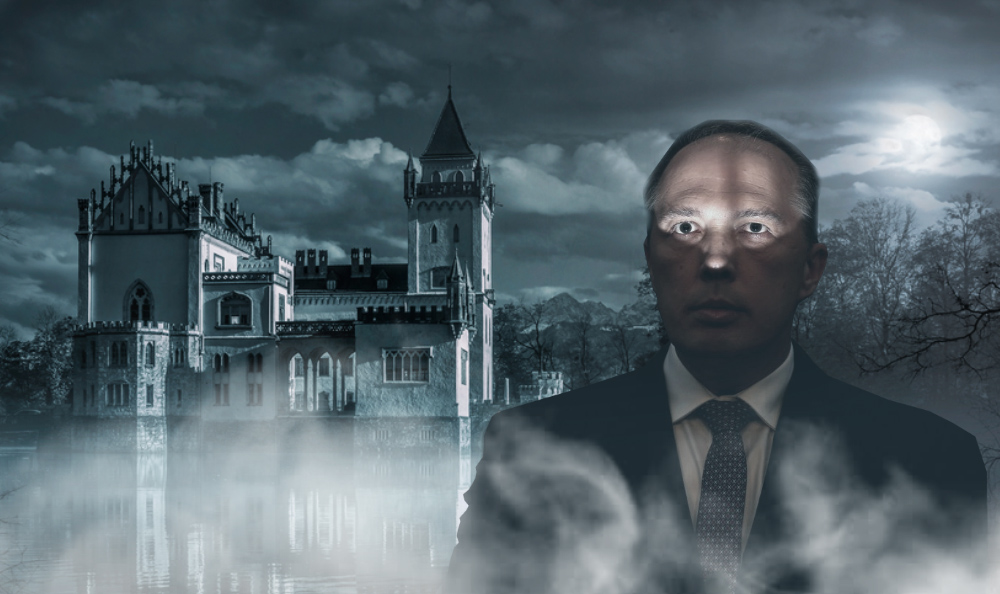 Peter Dutton, the only politician to request exclusively working the Canberra night shift, has been caught out failing to declare his ownership of a medieval Transylvanian castle.

When asked by investigative journalists if it was simple human error, Dutton replied, ‘Yes… Human error… Definitely a “human” error,’ while oddly emphasising the word ‘”human” with air quotes. Dutton strongly denied requests to swear it was an error on the bible, flinching away as one was produced, turning into a screeching bat and flying away into the horizon as dawn approached.

‘He hasn’t been there in centuries so it’s understandable he forgot about it,’ his office confirmed on Saturday morning after Dutton’s sudden departure, ‘We’d ask him in “person” when the last time he was there but he’s currently in a deep sleep and it’s a real pain in the neck trying to wake him up.’

After being told that he must declare all properties, Australian and foreign based, Dutton had previously seemed shocked and disappointed in himself.

Surprised he could learn something new after centuries of immortality, Dutton promised to do some soul searching but stressed it was other people’s souls he would be searching for.