National
Pacific Islands ask Dutton why he’s not laughing about water lapping at his door
February 28, 2022 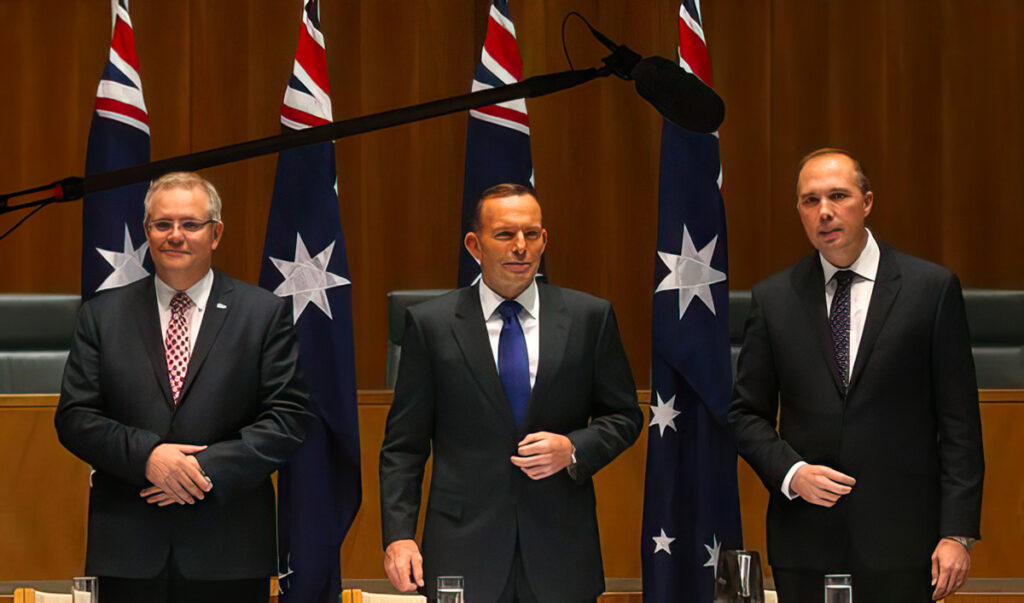 Leaders across the Pacific Islands have today pulled the microphone closer to their mouths, to ask why Minister Peter Dutton isn’t finding the idea of water lapping at his door more amusing. “What’s wrong Peter, you used to find this stuff hilarious?” asked one concerned leader. “Would you like me to pull up the leaked audio to remind you?”

However Dutton has explained that he is simply too busy to laugh at the moment, as he is hard at work trying to convince whoever is running the country to allocate some funds to help flood victims. “Unfortunately I’ve so far been unable to find out who is in charge of the country’s armed forces and therefore could deploy our emergency services to help out,” explained Dutton. “So instead I’ve put out this GoFundMe instead. If all the single parents and low income earners could donate, that’ll really help in making sure the government still has enough money in its coffers to pay for a few more marginal carparks before the election.”

However, constituents have since offered an alternative to Dutton’s GoFundMe, with the residents asking Dutton to get involved in a new ‘GoFuckYourself’ instead.