National
Oxford dictionary redefines 1.5m to ‘right next to each other’ citing popular use
March 26, 2020 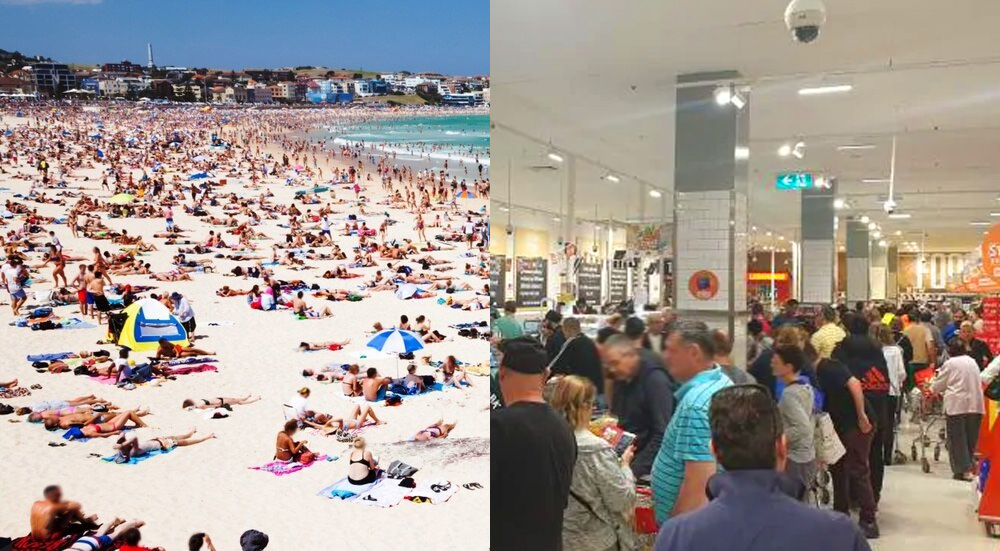 The Oxford English Dictionary has today released a new definition of the term “1.5 meters” after learning the existing definition does not match common usage. Traditionally meaning 150cm, or ‘far away’ the dictionary has now recognised the more common colloquial use of the term to mean ‘right next to each other’.

Examples cited include “I am standing 1.5m away from everyone in the queue at the airport as I breathe down their neck” or “I am walking 1.5m behind the person pushed up against me at the traffic lights.”

The redefinition comes hot on the heels of other recent changes including the update of “staying home” to mean “down the beach” and “social distancing” to mean “getting a haircut”. The dictionary is also considering including a new definition for the term