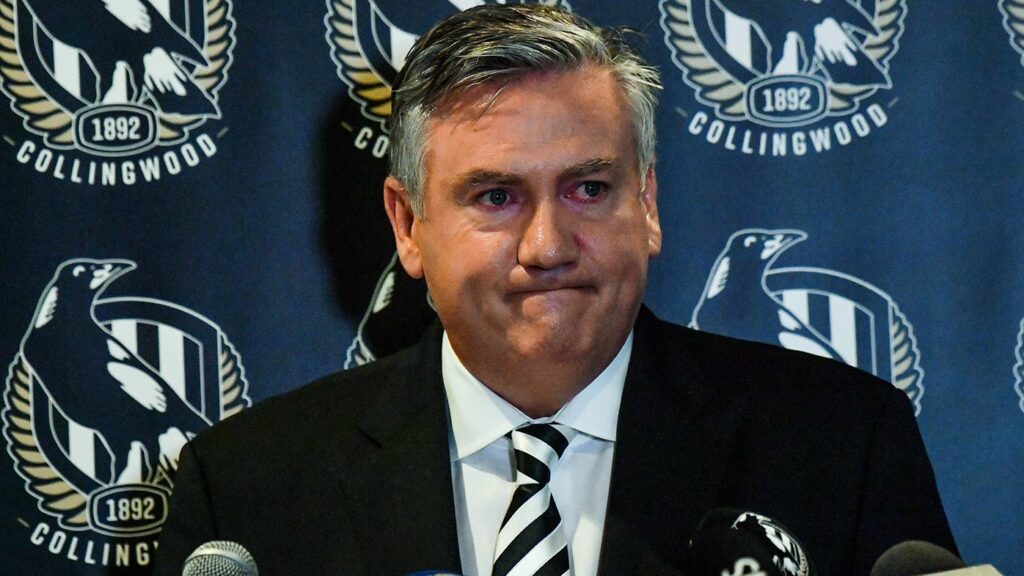 The board of the Australian Honors Roll have today convened an emergency meeting in order to discuss this year’s Australia Day honours. Stating that they had clearly made some mistakes in the selection process, the board has now issued an apology, and have stated that they will be updating the list to ensure Eddie McGuire and James Packer are given the AOs they so obviously deserve.

“Clearly both James and Eddie have made valuable and important contributions to Australian society this year,” said the head of the Australian Honors board while kicking sand in a small child’s face. “Whether it be dismissing rape claims, openly espousing homophobia, being unapologetically blind to racism, or even just running a money laundering racket, it’s important we recognise and honour every single person in this nation who has contributed to making this country a worse place to live.”

No word has yet been released on whether the captain of the Ruby Princess will be receiving an award, with the government rumoured to be considering reintroducing a knighthood to reward such a colossal twat.