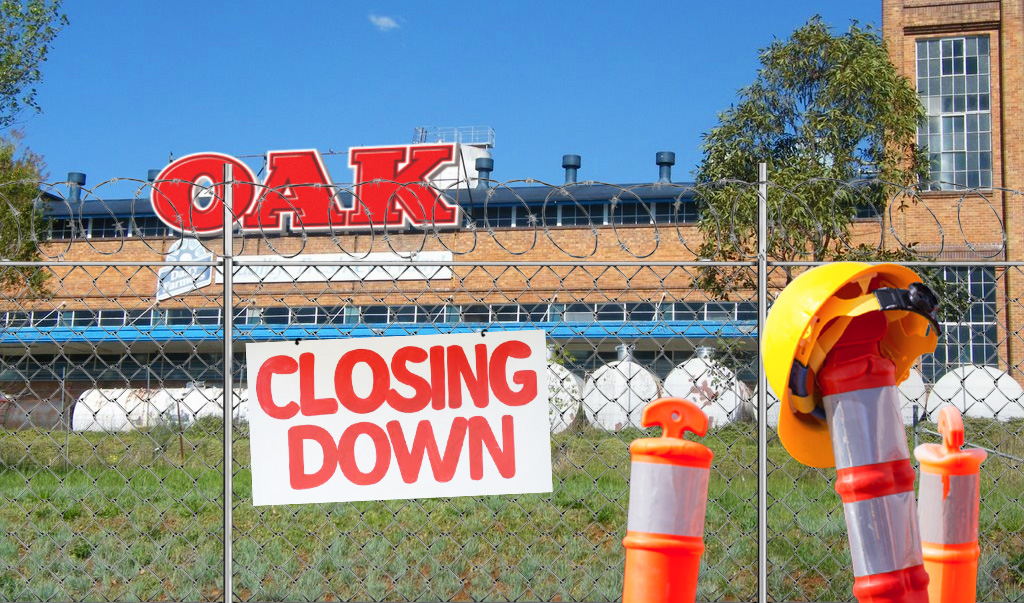 The Oak Milk corporation has today filed for insolvency, after a statewide ban on tradies made the company’s future untenable.

“The fact is we’ve been on the brink for a while now,” explained Oak’s CEO. “Between the lack of teenagers hanging out at skateparks, no school lunch orders, cricket games being called off, and now tradies also being banned from smokos, well there’s almost no customer base left at this point.”

“The only product that hasn’t been affected are banana milk sales, which have remained consistent at zero for the last ten years.”

Meanwhile, tradie favorite the Four’N Twenty pies company has not been nearly affected by the downturn, due to their side business of rodent removal thriving due to the mouse plague. “Yea it’s been really good for business,” explained Four’N Twenty’s head of extermination. “We’ve saved a thousands of dollars having to source meat.”

The Winfields Cigarettes company have reportedly also been placed on life support today, though that’s largely just due to the staff consuming too much their own product.