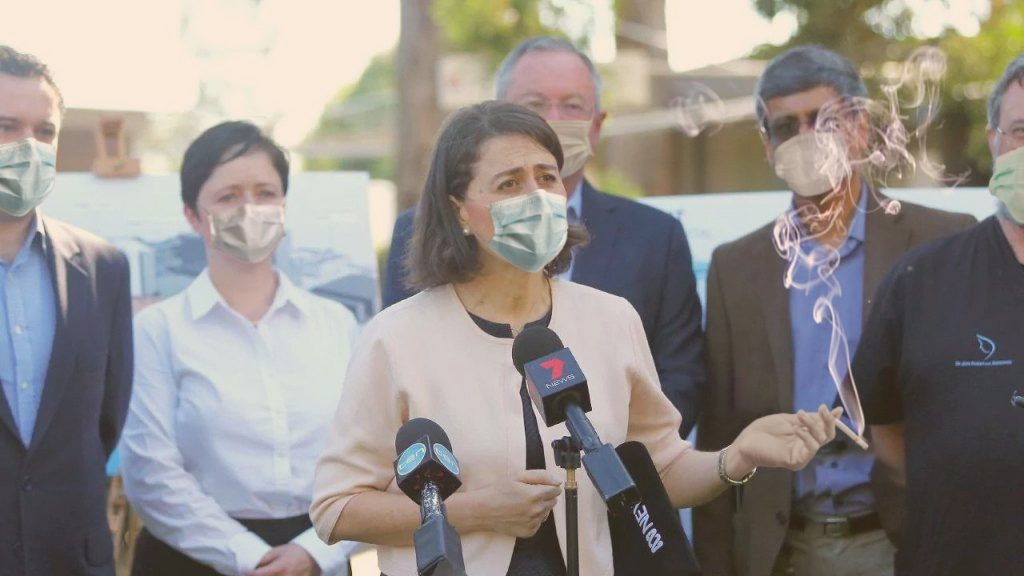 The NSW government has announced the release of emergency funds tonight to allow residents of Sydney to purchase 1 pack of cigarettes a day as part of a new health initiative.

“With the air quality in Sydney currently the equivalent of smoking 34 cigarettes a day, anything amount of cigarettes less than that is actually a net positive,” announced the premier, “so, we are now recommending the people of Sydney light up a durrie when travelling between their air conditioned offices and public transport.”

Scientists agree that this is likely the best method for addressing the fires, stating the evidence speaks for itself. “Yes, on the one hand the filters on cigarettes probably go a ways towards cutting out the horrible smoke currently covering Sydney,” explained a representative for the CSIRO, “but much more importantly they will send every person to an early grave, and frankly wiping out humanity is the only real chance we have at this point to make a meaningful dent in climate change. I mean, sure I guess I could cut back on air travel, but Bali isn’t going to trash itself, is it?”