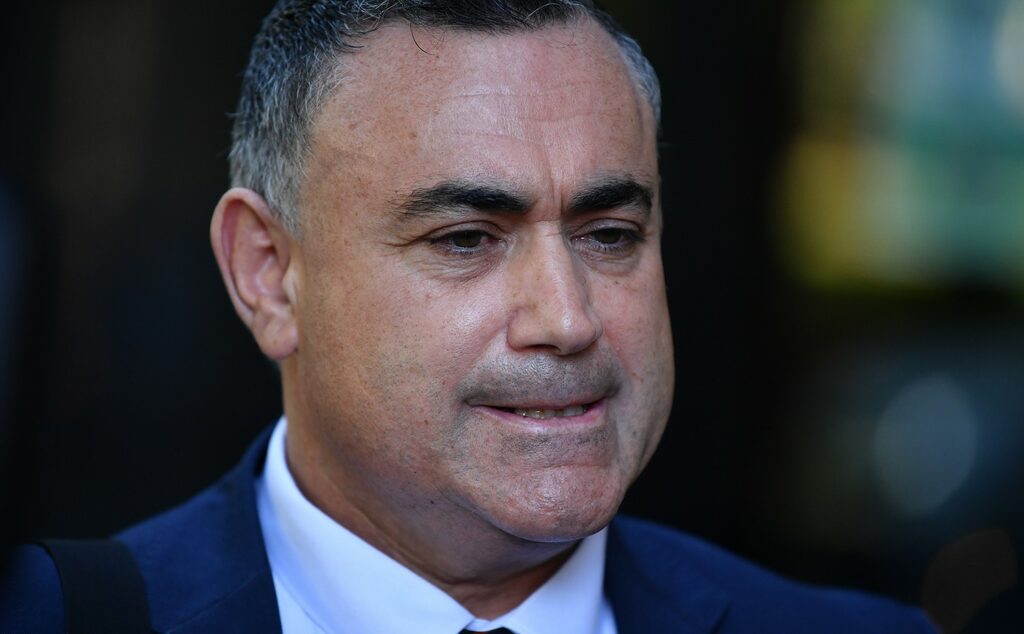 Investigations into the alleged corrupt appointment of John Barilaro to a $500,000 a year job in New York have today been closed by the NSW government, after it was declared that there had been no corrupt conduct in a report by the new head of ICAC John Barilaro.

“I have interviewed numerous stakeholders,” explained Barilaro. “From the former Deputy Premier John Barilaro, to former Minister for Trade John Barilaro, and not one of them reported any sign of corruption.”

The decision was agreed as appropriate by the chief investigator Bohn Jarilaro who said the process was clearly all above board. “Just because the job already had a shortlist and a candidate had been offered the role, both of which were suddenly scrapped when Mr Barilaro stood down from his government job, and the selection role was suddenly taken out of the public service’s hands right before Barilaro’s was appointed to the $500,000 job he created, that doesn’t mean anything dodgy took place,” explained Jarilaro. “And even if it had taken place, it’s not like it’s one of those serious crimes like ‘a teenager approaching a ministers car to make a joke’ that would require serious police involvement.”