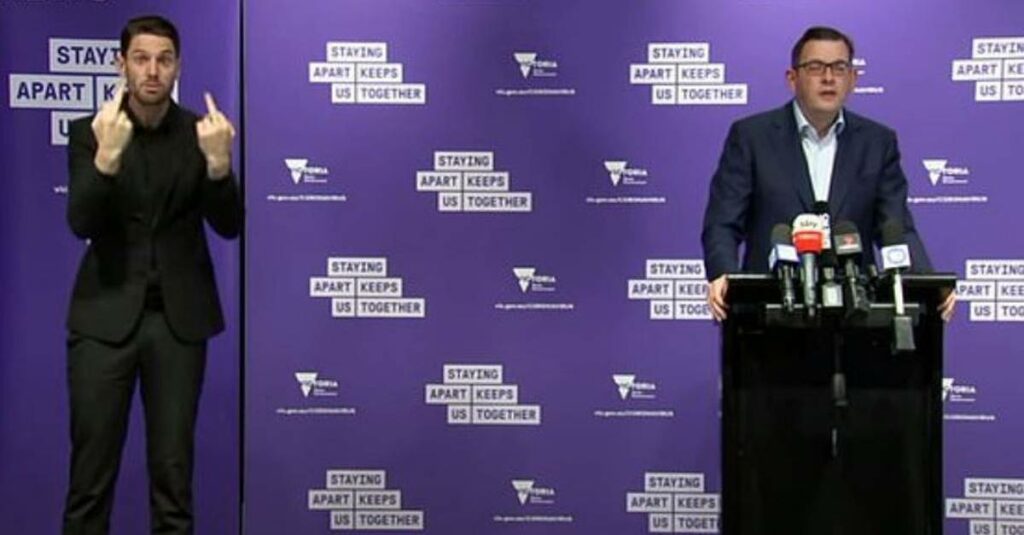 Staff at The Herald Sun have today been rushed to hospital, after the entire company suffered from whiplash after attempting a rapid pivot against opening up Victoria. Hearing Dan Andrews announce that the state would no longer be in lockdown in 14 days time, the newspaper’s editors frantically rushed to remove all previous articles from their website asking for Dan to do exactly that, instead replacing them with stories about how Dan isn’t enough of a dictator.

“What a nutcase, doesn’t this guy know there’s a deadly virus about?” wrote Andrew Bolt in a blog post this evening. “If you’re a sensible Victorian like me and Jeff Kennett, you’ll be ignoring this order by softie Dan Andrews, and you’ll continue locking down indefinitely, until there’s a vaccine, or until Dan asks us to lock down again.”

Asked whether they would be giving Dan Andrews any praise for eliminating the virus and opening up the economy again, Herald Sun reporters said that they couldn’t guarantee anything, as they are journalists who simply report what they see, and then watch their stories be completely rewritten at the editorial stage to fit the narrative of Rupert Murdoch.