loading...
National
Newly homeless Scott Morrison demands to know which idiot let housing get so expensive
1st of your 1,000,000 free articles this month 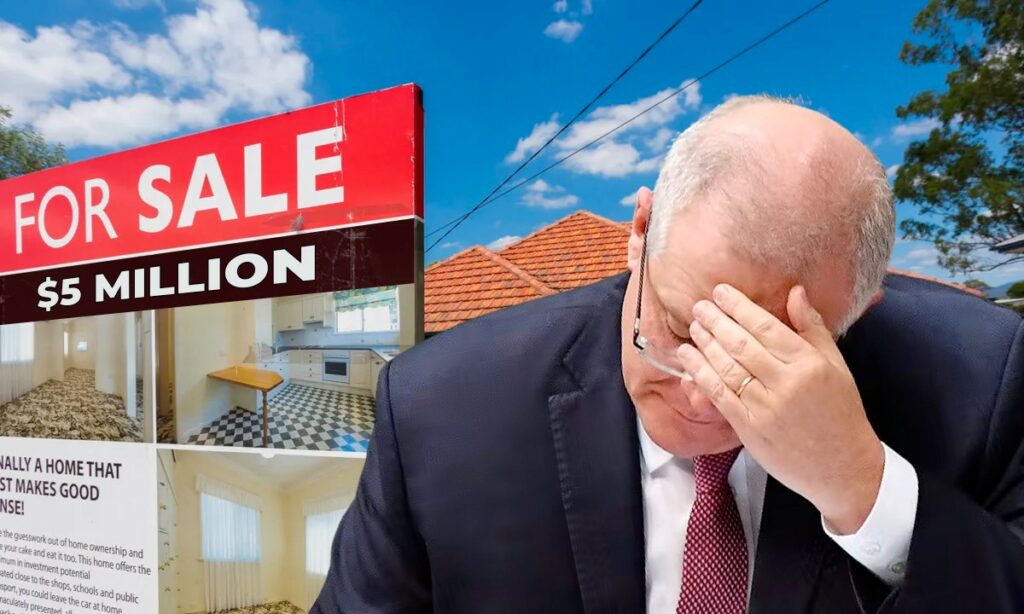 Newly homeless former PM Scott Morrison has today demanded why nobody has addressed the cost of housing, after being evicted from the government housing he had been squatting in.

“Jesus, rent’s higher than my weekly paycheck, piles of rubble are selling for millions of dollars, and it seems like nobody in government has done anything about this!” screamed ScoMo. “Why did anybody think a few thousands of dollars in super would fix this mess, this needs real action now!”

Morrison was also reportedly appalled at the state of Centrelink, stating that he was furious to have been left on hold for two hours only moments before he was hit by a Robodebt drone strike for having failed to repay $2 in 1998.