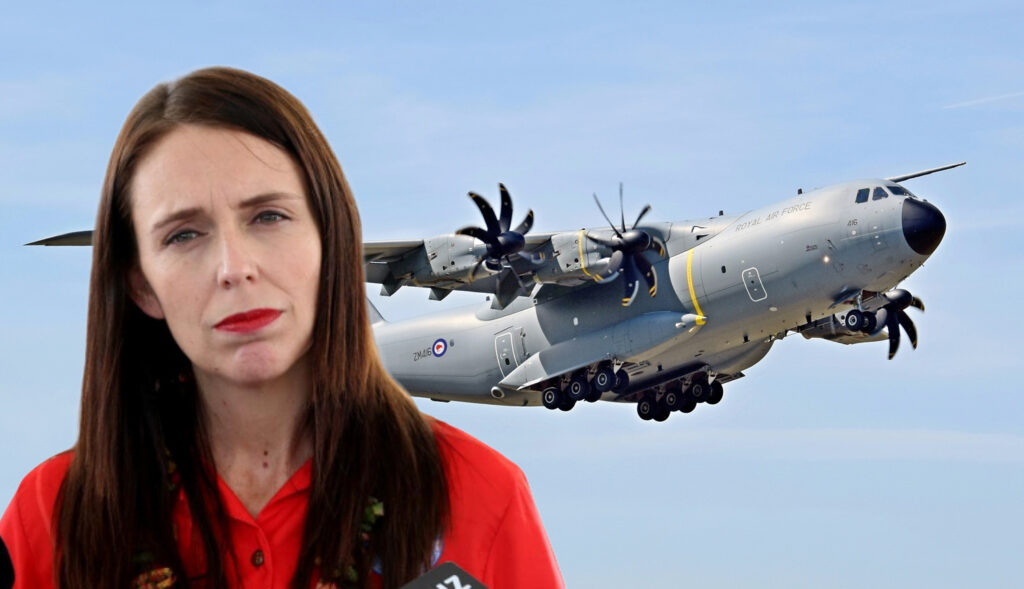 The Australian air force has been scrambled today on a mission to collect much needed supplies for fire affected areas from neighbouring country New Zealand. Stating that they “couldn’t simply stand by and watch as our closest neighbour struggled through a national crisis,” the government of New Zealand have put together an emergency shipment of blankets, water, and competent leaders which will be offered to fire affected regions.

“Sure we might only have one competent Prime Minister, but we know Australia doesn’t even have that right now, so we’re willing to share our supplies as best we can,” said a representative for the New Zealand government. “I’m told a package of Jacinda is due to arrive on Australian shores this evening, which should immediately help with the dwindling supplies of empathy and leadership in Australia.”

Asked what benefits New Zealand’s Prime Minister offers over our own home-grown versions, New Zealand’s Minister for Innovation pointed out a range of useful features that can be used during times of national tragedy. “Well for one thing she has this speech upgrade which prevents her from stating that it’s ‘terrific’ to be at the funeral of a fireman,” she explained, “also she has this nifty feature where she feels compassion for others and expresses it through her eyes and mouth.”

“But best of all, she’s sturdy,” the minister continued, “unlike your flimsy Australian Prime Minister which has to be replaced every six months after the government breaks down, a New Zealand Prime Minister can last years, if not decades and is still good as new. In fact, it actually often gets better the more you use it.”

“The only downside is they often gets their ‘e’s and ‘i’s mixed up, but we’re working on that bug.”

Meanwhile Canada’s offer for a temporary lend of their Prime Minister was retracted after it became clear that they had misunderstood the meaning of Black Wednesday.