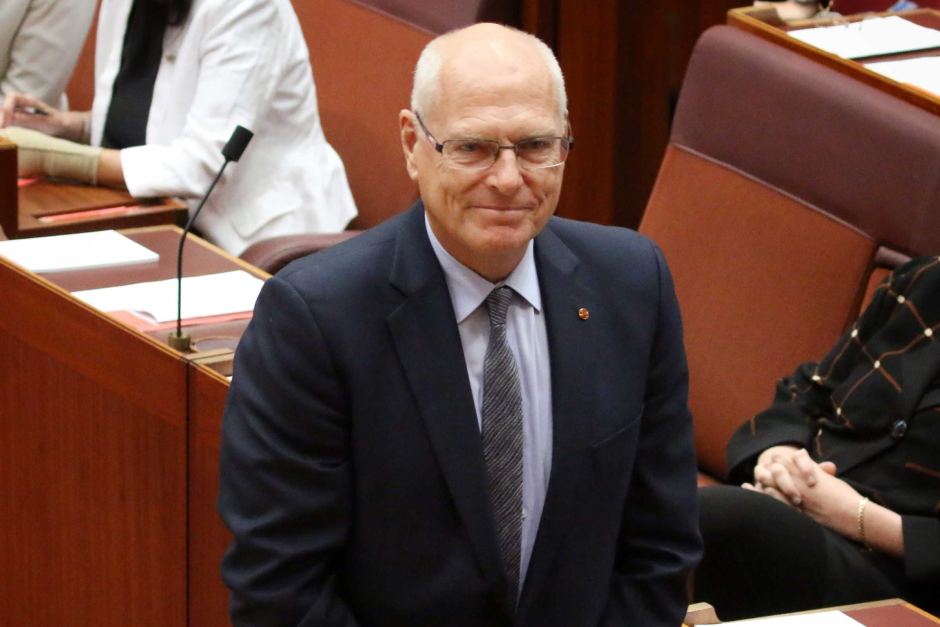 New Liberal senator Jim Molan has today responded to complaints about him repeatedly punching a baby in the face during his maiden speech in parliament, stating he stood by his actions as they were “helping to start a debate” about the benefits of punching babies.

“I reject however any claims that I am some kind of baby hater,” said Jim through a spokesman this morning. “Just because I go around retweeting videos online of babies being punched while adding the caption ‘lol, owned’ doesn’t mean I endorse such content, even if I then save it to my ‘sweet baby punching videos’ folder on my computer to rewatch later.”

The senator also denied that there was no debate to be had on the topic, and that he was simply using the idea of creating debate as an excuse for acting reprehensably without having to own up to the consequences of what legitimising baby punching could lead to. “The fact is that we have a real problem in this country that nobody wants to talk about. You know what every single terrorist in this country has is common? That’s right, they were all once babies. And I’m not going to stand idly by and let our country become over-run by these babies and their twisted ideologies. I mean, if they really want to live here the least they could do is try and learn the language!”