National
New preselected Libs asked to resign in disgrace in advance to save time
December 3, 2021 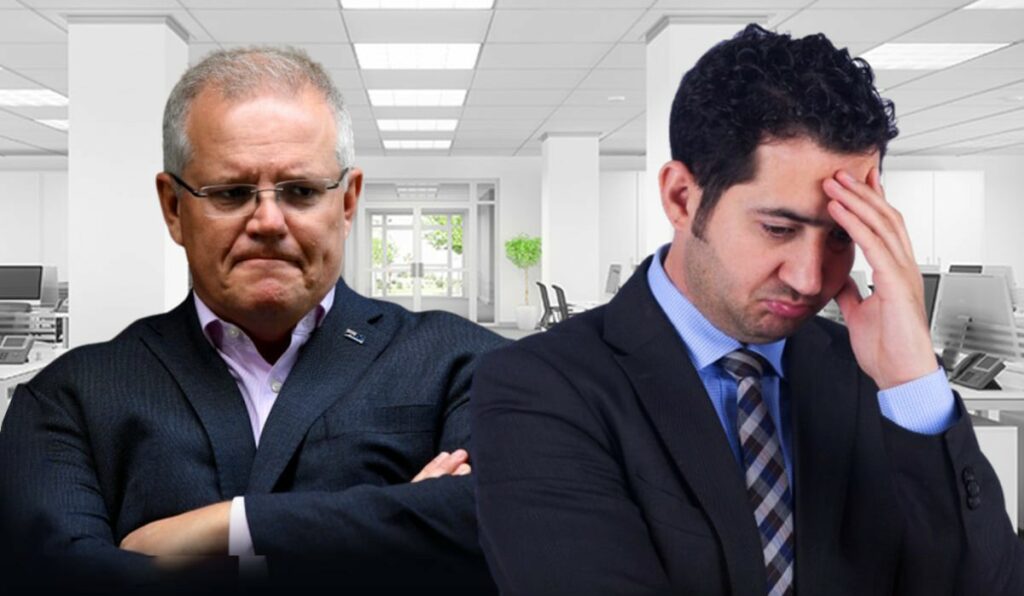 New Liberal Party candidate Dodgy McGee has today thanked his colleagues for supporting his campaign to run for the seat of Swellam, before immediately stepping down to spend more time with his family.

“It just felt like the timing was right,” said McGee two minutes into his candidacy. “Spending those 120 seconds away from my kids just reminded me how much I want to see them again, at least until a private consulting firm comes along to offer me a cushy lobbying job.”

McGee also strongly denied that his resignation had anything to do with the body buried in his backyard being currently investigated by police. “I assure you that I am innocent on all charges,” insisted a blood soaked McGee at a doorstop today, “any suggestion that the collection of disembodied hands on my living room wall somehow connects me to this murder is defamation of the highest order, and I will see you in court.”

McGee was later arrested at the scene, after asking the police if they’d be willing to make the whole thing go away for a shiny new commuter carpark.