WRITTEN BY
Peter Phoebe
For The Chaser 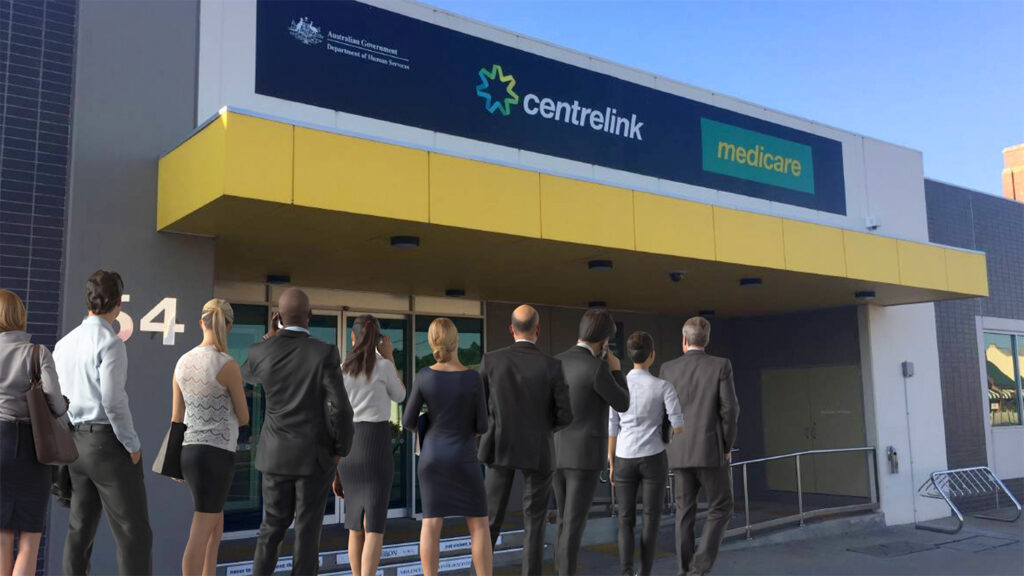 Lawyers across Australia have today joined the mass queues at Centrelink, following the retirement of Australia’s most controversial broadcaster and race-riot inciter Alan Jones. Industry representatives are predicting that the retirement of Jones could lead to a whopping 60% reduction in court cases over the next five years, with the broadcaster unable to vilify innocent civilians on air.

“For a moment we thought we might get a bit of a boost out of that other group of controversial broadcasters The Chaser,” explained one representative. “But it turns out they’re all lawyers so they’re just selfishly creating more work for themselves. Also they’re all far too smart, funny and attractive so we could never bring ourselves to file a lawsuit against those great, standup guys. Boy, they’re really great.”

Asked what they would be doing to make up for the lack of sexist, racist broadcasting on their station, 2GB representatives say they are already in talks with a range of blonde breakfast TV presenters who would be perfect for such a job.