loading...
National
Nation that can’t handle toilet paper shortage can’t see why hospital shortage would be a problem
1st of your 1,000,000 free articles this month 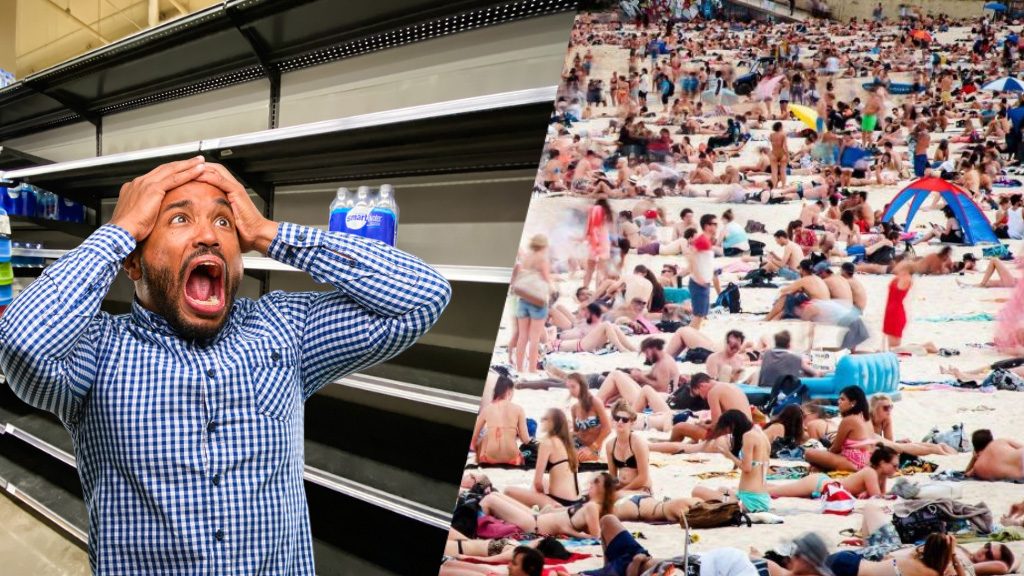 Citizens across Australia have today gathered together to ignore repeated government warnings to just stay the fuck inside and watch some TV after declaring they they are immortal and it’ll probably be someone else who ends up unable to get a bed in a hospital as their lungs fill with fluid.

“Yea she’ll be right mate,” said a group of 20 sitting at a pub this afternoon. “We’re all clearly coped so well when one Woolworths sold out of toilet paper for a day, I’m sure we’ll be equally as organised and sensible once all the hospitals run out of incubators.”

However, some Australians disagree, with immunocompromised haemophiliac Alex Johnson stating that he’d actually very much prefer not to die in the next three weeks. “Yea, I know I’m asking a lot of you guys when I request that maybe you sit on the couch binge watching movies instead of spreading a pandemic disease, but if you could all be so kind as to not claim my bed in hospital once you’re all desperately having to drive yourself to the emergency ward while not being able to properly breathe because all the ambulances are at capacity, that’d be much appreciated.”