National
Nation shocked as Morrison decides not to distribute vaccines we never had in the first place
April 8, 2021 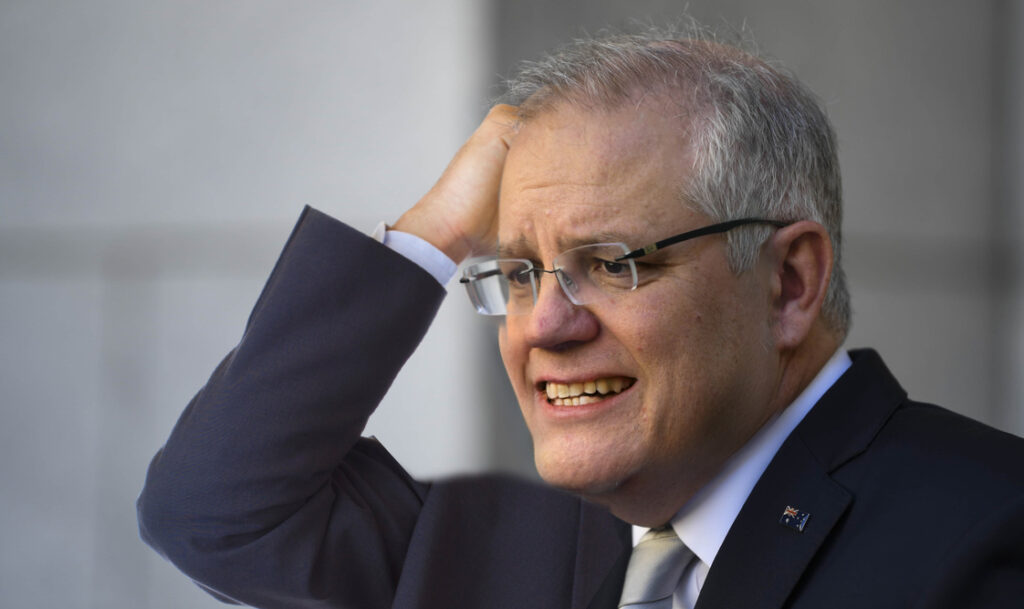 Prime Minister Scott Morrison has today made the extremely tough decision not to distribute the non-existent vaccines he promised would be delivered by March, after deciding the vaccines which never even existed were not safe for people under the age of 50.

“It’s with deep regret that I must tell everyone that wasn’t even expecting a vaccine anymore that there will be no vaccine for the foreseeable future. But as I said yesterday, you people should never have got your hopes up in the first place. I’ve no idea why me saying there would be 3 million vaccinated by April made you all think we somehow had vaccines on the way.”

“It turns out the AZ vaccine might have caused dangerous blood clots in three people if we had hit our target, so as you can see we were very sensible and saved many lives with our extremely well planned lack of vaccines,” explained Morrison. “Don’t all thank me at once.”

Asked when the new batch of vaccines are expected to arrive, Morrison said he expects the entire country to have Pfizer vaccinations by tomorrow at 8am, and he is already hard at work on a ‘Back in vax’ mug to commemorate the milestone.