National
Nation puts out the Egg Boy signal after Seven books another nazi on their shows
July 17, 2021 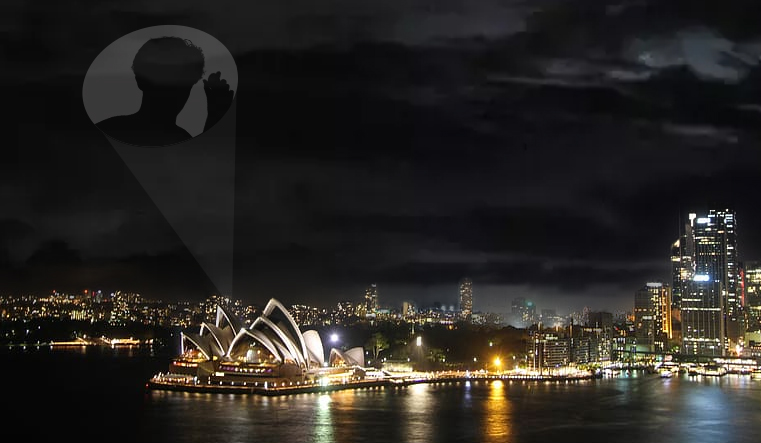 The nation of Australia has sent praise and thanks to Channel Seven and the Federal government today, after they both worked tirelessly through a pandemic to ensure a white supremacist could make it to our shores despite the mass-cut in hotel quarantine places recently brought in by the government.

The woman best known for getting sacked from every project she ever worked on was hand picked by Channel 7 following a concern they didn’t have enough diversity of racists on their screens since Pauline Hanson was fired from Sunrise.

Australians stranded overseas said it was a fair trade that they might have to wait another year to see their family again if it meant Seven could get some racist woman nobody’s ever heard of a spot on Celebrity Big Brother. “Sure my toddler has aged two years since I last saw them, and one of my parents passed away,” said one traveller stranded in Europe, “but what’s another six months if it means Australia can finally have access to the amazing opinions of a white-supremacist who says she’s going out of her way to flout Australia’s quarantine rules within days of arriving. She clearly deserves the spot in quarantine more than I do.”

Asked why they seem to keep hiring white supremacists on all their shows, while somehow failing to hire any non-white people, a representative for Seven said it was just pure unfortunate luck, and unfortunately they have no control over which type of people they give hundreds of thousands of dollars and a platform to. “Sure Pete Evans posted that Nazi symbol on his instagram, and Pauline Hanson rehabilitated her public image on Sunrise and Dancing With The Stars, and some of our Sunrise hosts called for another stolen generation, and the host of Celebrity Big Brother called for Muslims to be banned from the country in 2016, and this new celebrity guest called for genocide against Muslims, but those were all just 6 isolated incidents.” explained one Channel 7 executive. “Now if you’ll excuse me, I have to go, my diary says a meeting coming up with A. Klan.”