National
Nation drifts off to sleep, praying for a wet Christmas
December 24, 2019 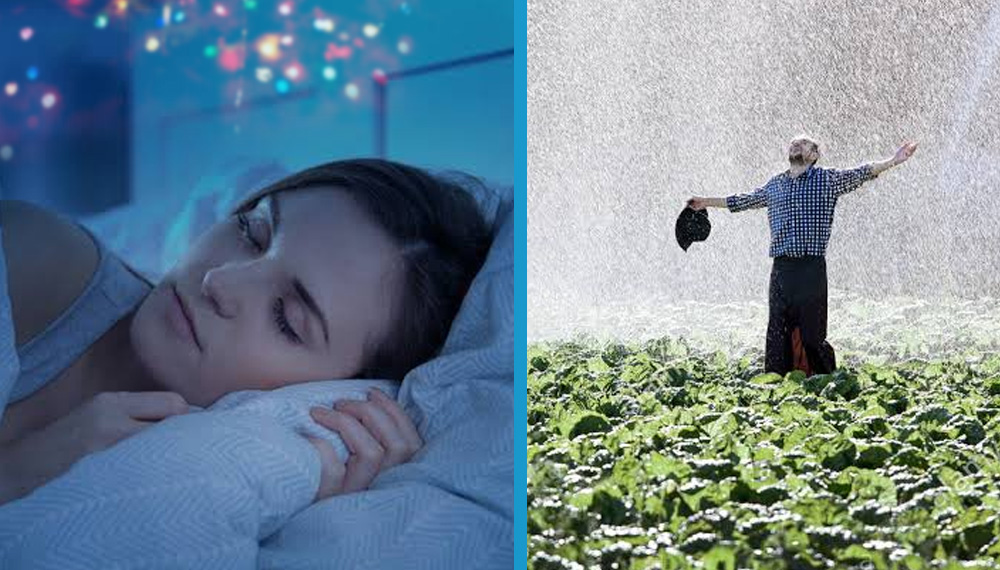 The nation of Australia has tonight drifted off to sleep praying to wake on the 25th to the miracle of seeing raindrops on their windowsills, in the hope that father Christmas might deliver the only thing in their hearts they truly want this festive season.

“I’m not normally a praying man, nor do I believe in Santa,” said one such Australian Joe Average, as he tucked himself in to bed tonight, “but if there is a God, Allah, Buddah or even Santa out there watching over us, I’m willing to put aside my beliefs in the name of praying for all those people out there battling the fires.”

“I may not care about the material parts of Christmas, I might rue having to spend time with distant great uncles twice removed who I only see once a year, I might hate the heat, the travel, the mince pies, and even the religious parts of this holiday, but I’ll be damned if I’m not hoping and praying for a Christmas miracle, and won’t at least take a moment tomorrow to appreciate how lucky I am to be alive, to have a roof over my head, and food in the pantry, and with people I love around me, because there sure are going to be a lot of people without that this Christmas and that sure does put things in perspective.”