National
Morrison forced to take leave for exhaustion after gruelling 2 hours work
1st of your 1,000,000 free articles this month 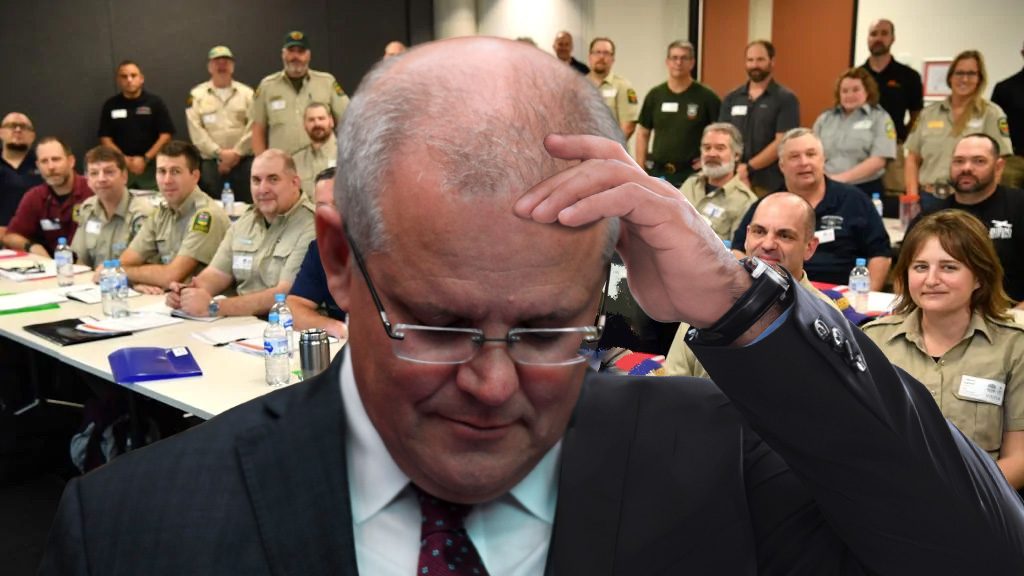 Prime Minister Scott Morrison has this afternoon been spotted standing in a queue at Sydney airport dressed in boardshorts and thongs after taking extended medical leave for exhaustion following a gruelling 2 hours back on the job.

“God, I’m beat,” said Morrison, after having been forced to shake hands with volunteer fire fighters for over an hour, “If anyone needs me I’ll be at the beach.”

Asked why he had taken leave again while the country is still in the grips of a national disaster, Morrison was shocked, stating that it wasn’t his job to reassure the country. “Wait, what do you mean you expect the Prime Minister to lead the country when tragedies happen? I thought being Prime Minister was just about giving jobs to your mates and getting free tickets to the footy! You mean I’m actually supposed to care for the nation and look out for their interests? Ugh, forget that, I quit.”