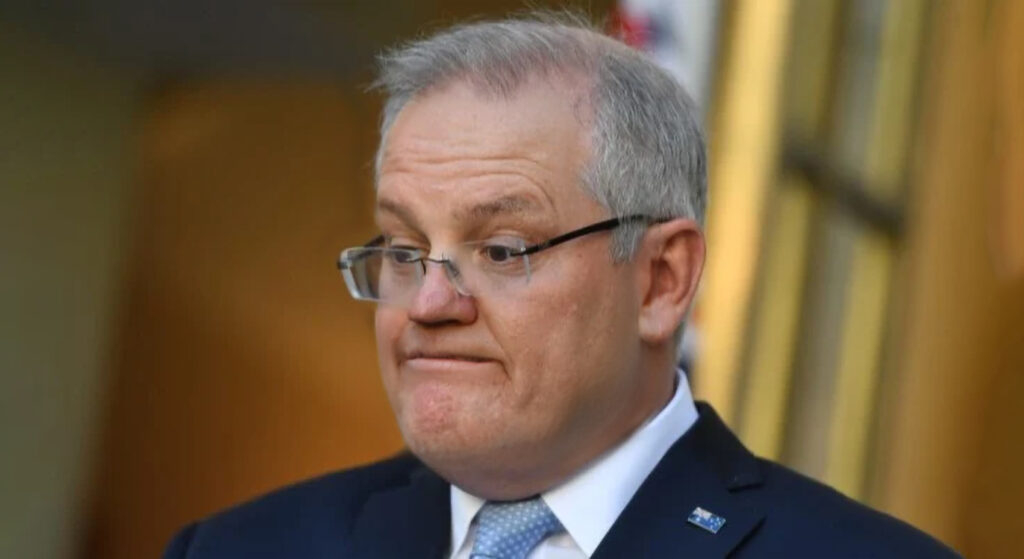 Prime Minister Scott Morrison has today put minds at ease across Victoria, following outrage over Sydney’s Covid payments. Explaining that the decision to only re-introduce JobKeeper for Sydney’s lockdown was nothing personal, Morrison explained that he simply doesn’t like Melbourne very much and that he hopes they all rot.

“Sorry Melbourne, I’m not going to waste money on you latte sipping Labor voters,” smiled Morrison. “Maybe Rudd can call up a friend to help you, seeing as you all seem to love him so much.”

However, a spokesperson for the government later apologised for Morrison’s statement, explaining it was completely out of step with the actual beliefs of the Coalition. “We’re very sorry for all those offended,” explained the spokesman. “Of course we’re more than happy to provide JobKeeper to any and all residents of Melbourne who are in a marginal Liberal seat. We’re not monsters after all.”

Update: The government has since clarified that any residents of Melbourne who own a Harvey Norman store will also be eligible for payments