WRITTEN BY
Heath Manning
For The Chaser 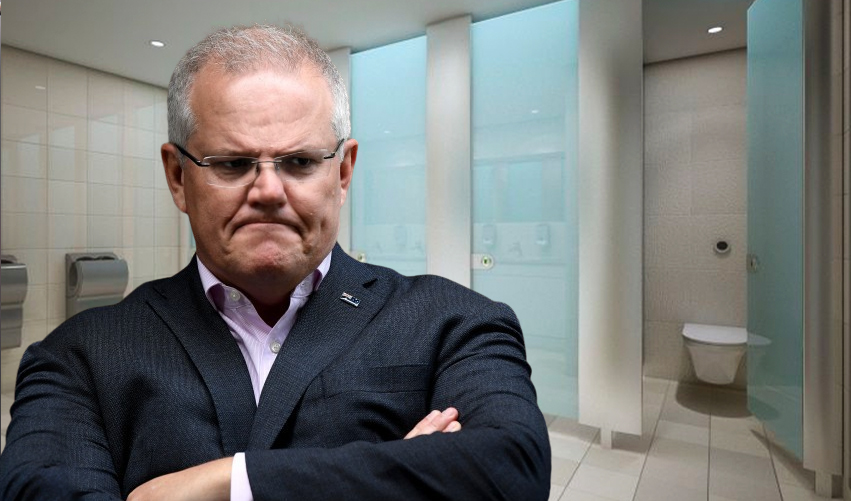 Asked whether this ban on worship would extend to himself given past practices, Morrison said though he has slipped up in the past, he’s made great strides to not bring his beliefs into parliament since becoming Prime Minister. “I haven’t brought a lump of coal into the office in months, and I’ve taken down my photo of the all mighty Gina,” explained Morrison. “Now if you’ll excuse me I’ve got a booking in the prayer room. The vaccine rollout isn’t going to fuck itself.”