National
Morrison denies Liberal party is sexist – “Just ask the Minister for Women”
1st of your 1,000,000 free articles this month 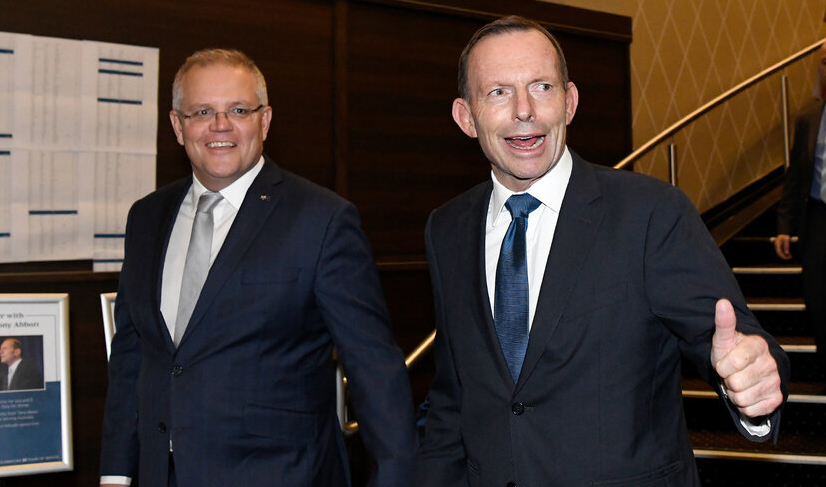 The Liberal Party have today launched a wide ranging investigation into the alleged sexist culture permeating the party, to be headed up by the most senior expert on women’s issues they could find – former Minister for Women Tony Abbott.

“For too long women been mistreated and made to feel unsafe by the party,” said a tearful Abbott at a press conference today. “I should know, after all I own three daughters and a wife.”

The investigation comes in the wake of a growing scandal surrounding the Prime Minister’s office, after the PM claimed to have not heard about a sexual assault that occurred within parliament, despite sending his fixers to hush it up. “I assure you that’s not suspicious at all,” announced the Prime Minister. “I’ll often send out my fixers on the instruction to cover up any rapes that happen to have occurred in the parliament, without specifically knowing a particular one has occurred. What do you mean that’s worse? God these emotion things are tough. Somebody get the empathy consultant on the line  – ever since Jenny stopped giving me advice I’m out here walking blind.”

Morrison then had to rush off, due to a prior commitment to steal the purse from an elderly woman, after not being informed by his wife that it was wrong