National
Millenial buys Sydney apartment by giving up smashed avos for just 547 years
1st of your 1,000,000 free articles this month 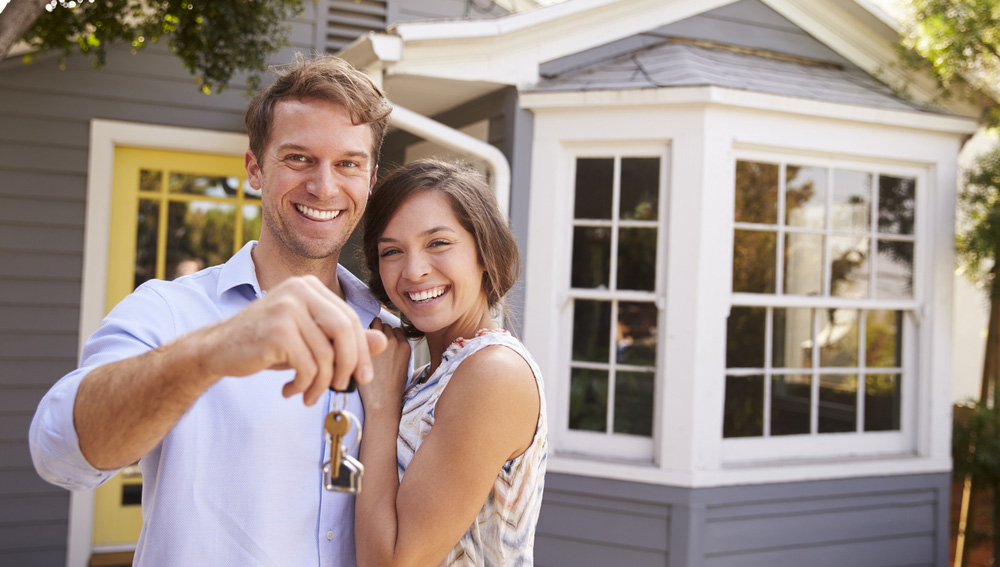 Millenials countrywide have flooded into the property market today, following advice from property tycoon Tim Gurner to stop buying coffees in order to get your foot on the property ladder. “I feel like such an idiot” said one millenial standing outside an auction this afternoon. “Here I was thinking it was stagnating wages coupled with rapidly inflating house prices were the cause of my housing problems, when all this time it was the coffee. Boy, I can’t believe I never thought of that.”

When looking at property market, which saw average prices increasing by about $5000 a week in February, tycoon Tim says it’s not hard to see where the problem lies. “It’s just simple math,” he says, “At $4 a day, millenials are spending over $1000 a year on coffee. Take a second to digest that figure. That kind of money could have been going towards covering the amount house prices rose in Sydney in the last two days. Or better yet, it could be put towards covering 0.5% of that $200,000 deposit for their first house. Only another 200 years of no coffee and they’ll be right up on that ladder.”

Tim also says that laziness and taking too many holidays is at the core of the problem with young people today, a trait he said he never suffered from. “When I was 19, I didn’t spend all my time lounging around buying coffee, going on holidays and eating avocado for breakfast,” says Tim from his luxury penthouse apartment. “No, I got out there and did things the good old fashioned hard way, by knuckling down asking my grandfather for a $50,000 loan.”

“Honestly, I don’t know why more young people don’t go that route. It’s so easy even an idiot could do it.”