National
Mediocre couple not cheating on each other despite best efforts
February 20, 2021 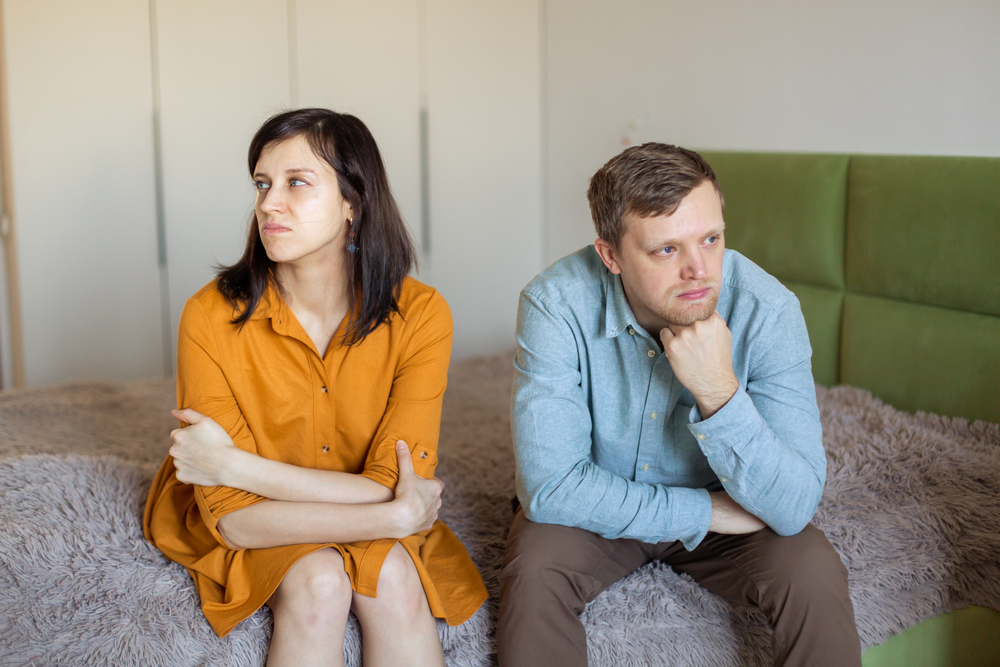 Local couple Greg and Michelle Baxter have today renewed their commitment to each other, after completely failing to find someone better despite their best efforts. The couple, who have both been working late and taking latin dance classes for months now, have so far failed to introduce a single homewrecker into their loveless marriage, with even the strange hippy couple across the hall not yet having probed whether they’re in an open marriage, despite months of fondu nights.

“You’re the only woman for me,” said Greg putting his arm around Michelle as he envisaged what life could be like with one of those supermodels from Instagram. “And I’m not just saying that because my secret Tinder isn’t getting any hits.”

Michelle has also expressed her undying tolerance of Greg, at least until the dust finally settles from Brad in accounting’s divorce. “We’re in this for the long haul babe,” Michelle said, presumably referring to the fact that every minute she has to spend listening to Greg monologue about Wes Anderson feels like a lifetime. “It’s just you and me, until the moment my pottery instructor stops ignoring my innuendos.”