loading...
Lack of Finance
Man fined for dipping into super forced to dip into super to pay fine
1st of your 1,000,000 free articles this month 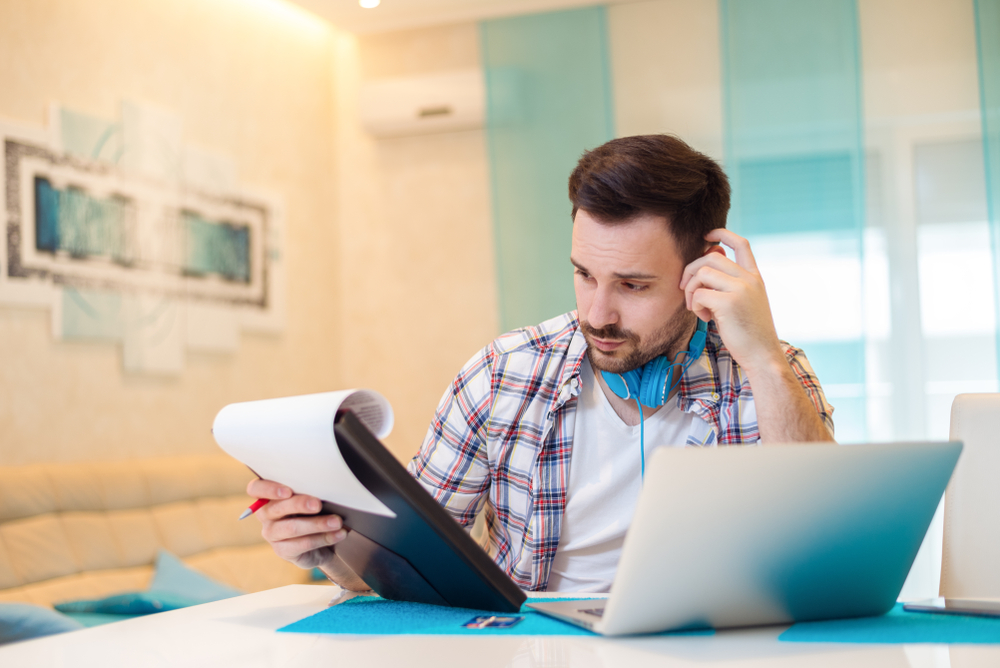 A man who withdrew superannuation without the proper approval has jumped right back in again to pay the fine. Carter Smeltz originally took $5,000 out to pay his tax bill, thinking that because it was his money that he had earned, then stored in an account that he had chosen, and then government had made it possible to withdraw from that account, he would not be penalised for it.

But Mr Smeltz blames himself for the error. “It was my fault for thinking my money was mine,” he said. “This was all explained in a series of impenetrable media releases during a time when the news was dominated by a global pandemic.”

“In hindsight, I should have simply kept track of the press briefings of Senator Jane Hume, the Assistant Minister for Superannuation. I bet you nobody else made such a rookie mistake.”

“I suppose if I had one argument it would be ‘If I had the money to pay a fine I wouldn’t have taken out any super in the first place, you dickheads’ but what’s done is done and I respect the ruling.”