loading...
National
Logies cancelled after organisers realise no Australian TV will ever top Kath and Kim
1st of your 1,000,000 free articles this month 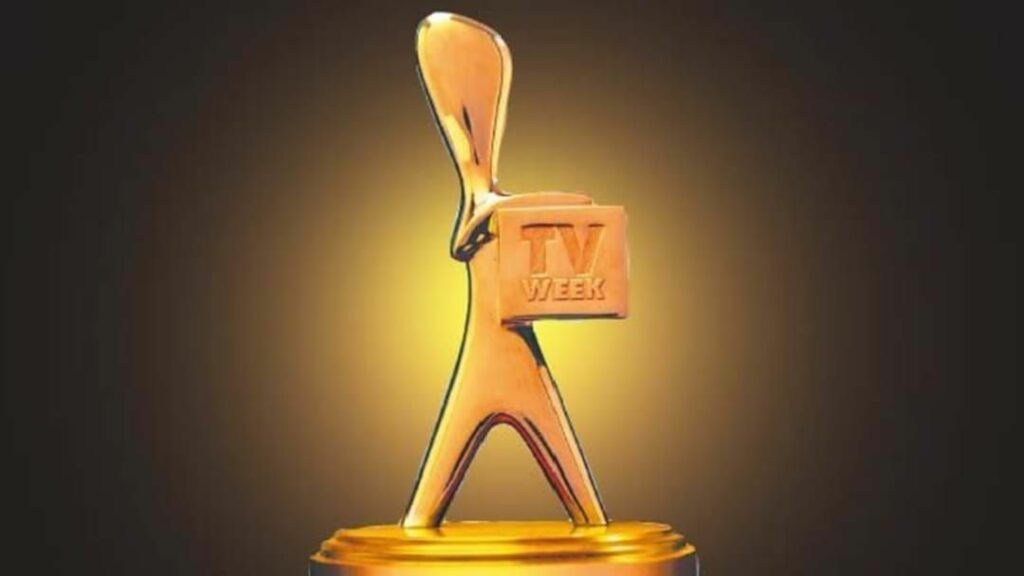 The Australian TV industry has been thrown into chaos, and the rest of Australia has midly shrugged, after it was announced this evening that the Logies will not be going ahead in 2020. The announcement has caused much concern among fans of Australian TV, who were shocked to learn the Logies hadn’t been scrapped years ago.

“God, now how will we reward the efforts of… that vet guy with the jaw, or um, who was that racist blonde lady on that breakfast show?” asked one Australian. “Gosh, just think of all the hard work channel ten put into buying all those American TV shows. Surely that should be recognised with an appearance by a D-List American guest who has no idea why they are invited.”

The news has particularly hit the last remaining fan of Lindsay Lohan, who says she was a shoe-in for the best actress award this year after successfully pretending to care who anyone on the Masked Singer was. “It’s such a shame to see such talent go unrecognised,” exclaimed the fan. “No performer has been so robbed of a logie since that dog impersonator off A Current Affair failed to win best actor back in 2010.”

Asked whether the awards would be returning in 2021 after the threat of COVID had subsided, representatives for the Logies explained that the virus had nothing to do with the cancellation. “Fact is we just decided there was no point giving out awards anymore,” explained head of the Logies John Johnson. “We’ve all agreed that no Australian TV is ever going to top Kath and Kim, so we might as well just pack it in now.”