National
Local MP only got into politics so they could improve people’s lives and torture the occasional child
June 11, 2021 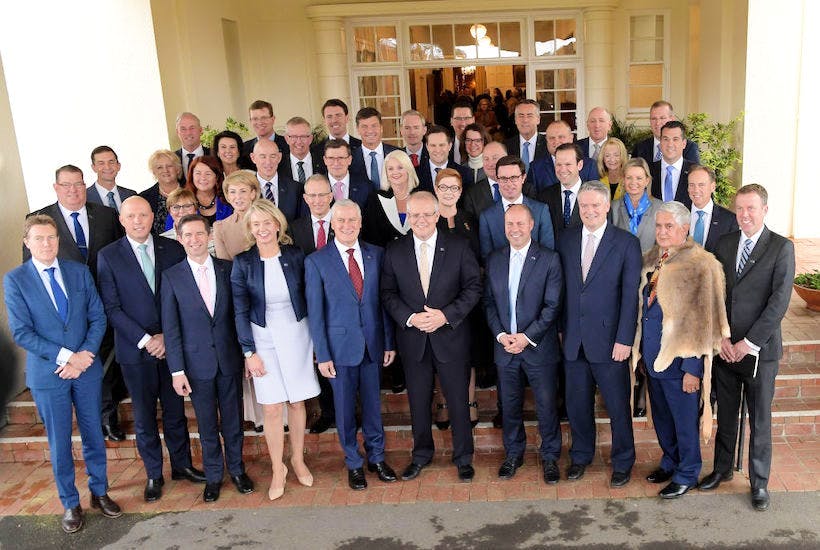 Local MP Bob Defamationsuit has today reflected back fondly on his spotless legacy of helping out the common man and fighting for the underdog, if you just overlook the child he’s been helping torture on an island prison.

“You know when I got into politics all those years ago as a fresh faced young idealist I swore I’d never sell out my values, and I’m proud to say today that I haven’t” Bob explained. “Whether it be bringing the concerns of my local constituents to parliament, fighting for our farmers, speaking out for the marginalised, or imprisoning a four year old in offshore detention until she contracts a blood disease, I like to think I’ve played a part in what this country has become today.”

Opposition MP Mary Corruption agrees with Bob, stating despite their differences, there have been many areas they’ve worked together to improve people’s lives. “You know we don’t always see eye to eye, me and Bob,” laughed Mary. “But when it comes to being condemned by the UN for inhumane practices that have left an innocent child born in Australia with such inadequate medical care that she has now been hospitalised with a life threatening infection, well that’s something I think we can all be proud of, and I’ll be sure to tell my grandkids I played a small part in this defining moment in Australian history.”

Asked whether they would be doing anything to address the whole dying child situtation, both MP’s said they had already taken immediate action, and any journalists reporting on the matter can expect defamation lawsuits in their inbox shortly.

“There’s no money to help arts workers” says government spending $7 million to detain two kids
Our writers can't be paid in exposure, but they sure can die from it
If you like the stories from The Chaser and would like to become a supporter, we'd welcome the money. Just $1 a month is enough to keep us from eating the interns.
Support The Chaser
Already a supporter? Click here to never see this again!
Do NOT follow this link or you will be banned from the site!