loading...
National
Local man with no symptoms pretty sure he has it
1st of your 1,000,000 free articles this month 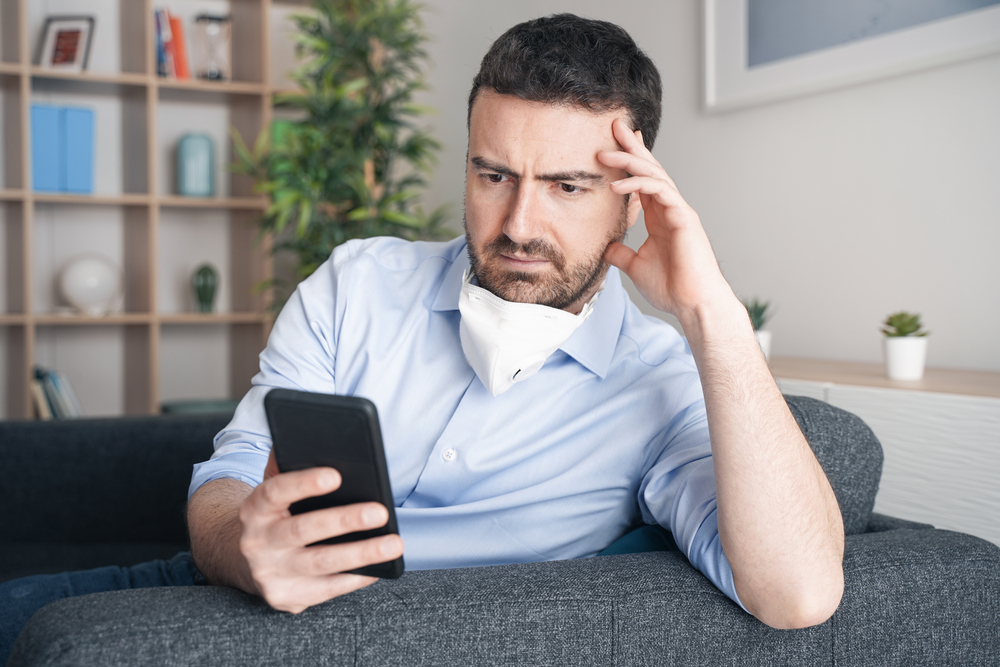 Local man John Doe has today declared he almost certainly has the bug going round, after noticing that he slightly has a very mild case one of the symptoms and no other signs whatsoever.

“This is it, I’m done for,” he declared to unconcerned friends and co-workers, “my leg is slightly aching and I have a runny nose. Also I’m a bit hot. If you’ll all excuse me, I’m off to the hospital.”

However, John’s partner was quick to point out that this is more likely just a symptom of the hayfever he’s had every second day since he was twelve and the fact that he just walked up two flights of stairs. “Dammit John you say this every time your nose starts running,” said his frustrated wife Jane. “Just take an anti-histamine and stop being so dramatic.”

However, John was unable to hear his wife, as we was too busy quarantining himself in the den with two weeks worth of snacks. “If anyone needs me, I’ll be looking up funeral plans,” said John. “Oh wait, nevermind the anti-histamine just kicked in, I actually feel fine.”