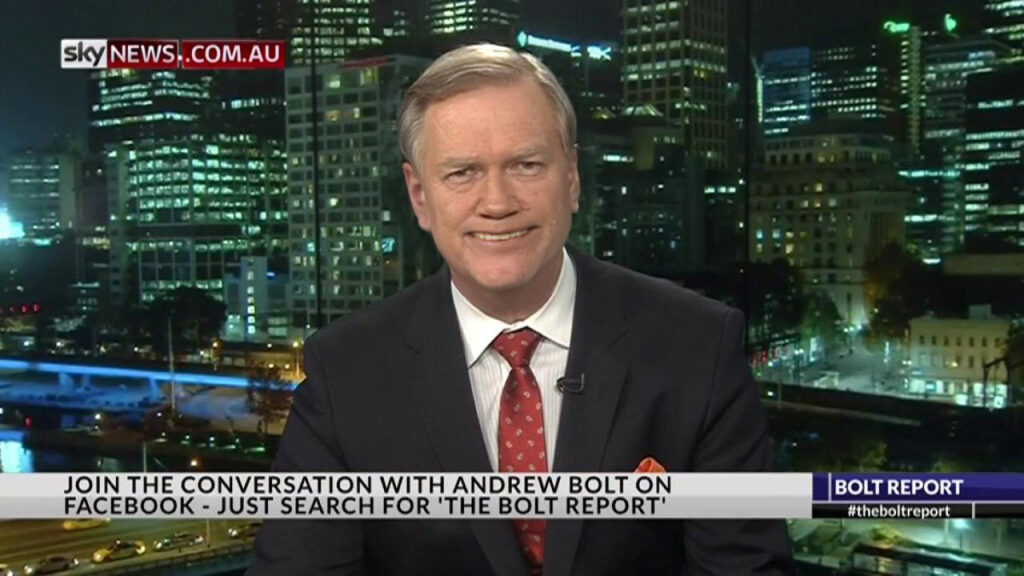 Local journalist cosplayer Andew Bolt has today been described as “pretty damn suss” by pretty much everyone after his second major scandal involving playing down child rape.

“Yea… okay this guy’s… a bit off,” said one reader before putting down their newspaper and questioning if this is really where they want their money going. “Isn’t there about 10 major international crises going on right now? Who in their right mind is sitting around worrying that child molesters are being mistreated?”

“Also isn’t this the guy that said that gang members should be ‘arrested over the most trivial offences’? Why’s he suddenly got a soft spot for people accused of kiddie fiddling? Actually don’t answer that I don’t want to know.”

The opinion column, which posed the question “Why do elderly Australian men keep getting jailed for raping young boys?” has been described by many within News Corp as “exactly the kind of sensible and fair headed logic I want to be associated with” and “definitely not a sign that we are the bad guys.”

Subscribers have been urged not to make use of online cancellation services in the wake of the scandal, with News Corp executives stating that internal processes have now been put in place to ensure this kind of error will happen again.