National
Local kid killing it at open mic night with smutty rendition of Cottees jingle
May 21, 2018 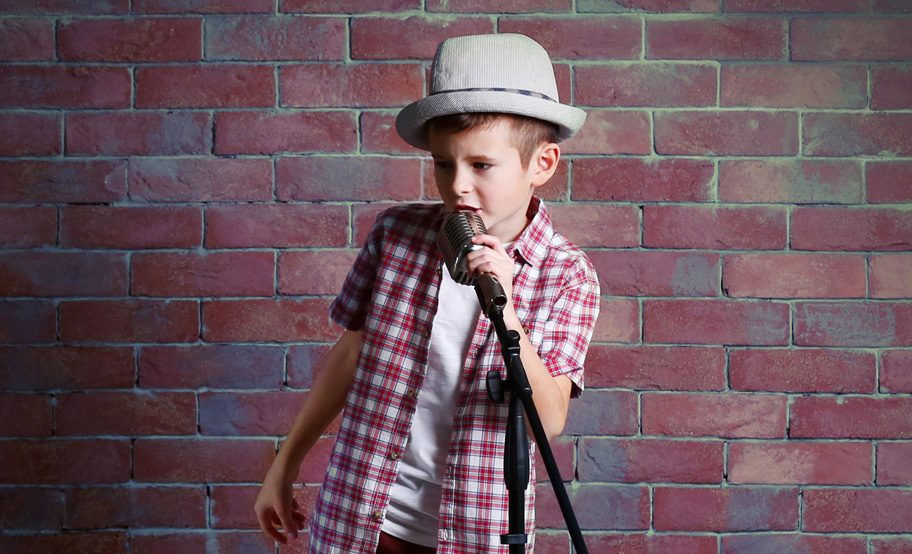 Local primary schooler Cooper Bailey has this week taken out the grand prize at the National Open Mic comedy competition after impressing judges with his innovative smutty take on a popular TV jingle. Stating that he was inspired by his idols in year 6, who had previously come up with such genius takes on popular ads as “Good on ya bum”, a play on the Tip Top slogan, Cooper says that he hopes his success will help inspire other ten year olds to find new ways to fill TV jingles with PG rated swear words.

“At first I was just going to go out there and make farting noises with my hands, that’s never failed to get a laugh with my classmates in the playground,” said Cooper, “But then I thought, no if I’m going to do this I’d better bring a bit of showbiz to the stage, and a song and swear words combo just developed naturally from that.”

Asked whether he has plans to spin this success into a potential career, Cooper says he’s already got to work on a second set which he plans to bring to next year’s competition. “I’ve been looking at the aeroplane jelly song and I think that has a lot of potential.” he says, “I don’t want to give away too much just yet, but lets just say the words ‘me’ and ‘pee’ can both fit the same metre.”