WRITTEN BY
Sam Voller
For The Chaser 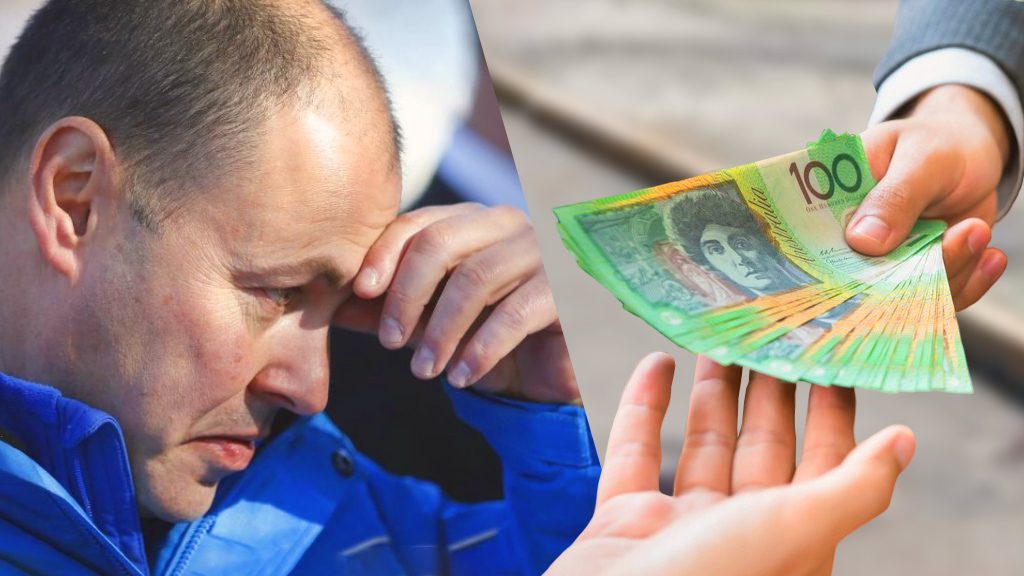 Formerly homeless man Brad Parker has today put down a deposit on a 16 bedroom mansion in Sydney’s eastern suburbs, after federal treasurer Josh Frydenberg handed over “a few dollars” to help the man buy himself a sandwich.

“Here you go mate,” said Frydenberg as he opened his cash transfer app on his phone. “How much is a sandwich these days, 40 or 50 billion? Lets just call it 60 billion I’m sure you could do with a coffee too in this cold weather.”

However, Frydenberg was left red faced after being informed by Liberal Party colleagues that he had massively over-estimated the cost of a sandwich. “God no, I’m sure it’s less than that?” said Peter Dutton upon hearing the news. “What an idiot, doesn’t even understand the value of money, he’s so out of touch with the average person it’s laughable. Oh look I’ve just discovered another house I forgot I bought!”

Prime Minister Scott Morrison also weighed in on the debacle, saying the amount he gave away was outrageous. “God mate, we shouldn’t be giving away that kind of money to the homeless! Those kind of handouts should have been reserved for the already rich, like that $30 million we gave to Rupert Murdoch, or the $5 million we gave to Mossman rowing club. At the very least he could have at least had the good sense to give the money to a homeless person in a marginal electorate. I hear they’re in need of new changerooms.”

Nationals colleague Barnaby Joyce also hit out at Frydenberg for the error, stating that he had hoped to spend that money buying water from a shady company linked to his colleague Angus Taylor.

Asked whether they still considered themselves the better economic managers, given they have now been engaged in four straight years of expenses scandals, a spokesman for the Coalition said that such claims were complete hogswash, before flying off in a taxpayer funded private helicopter.