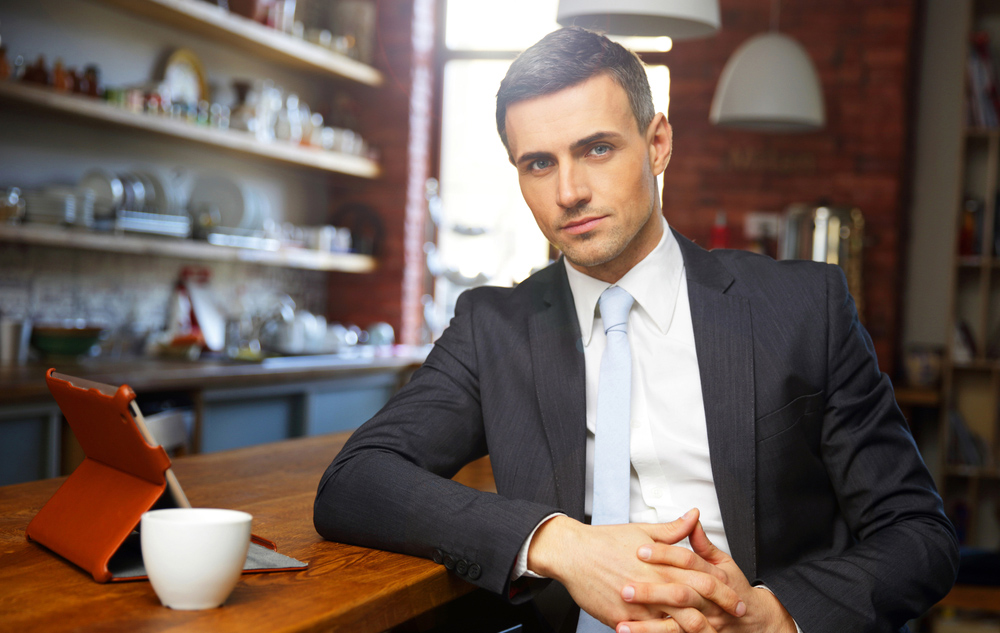 In a move that will be felt significantly by the corporate workers of Australia’s largest cities, many drug dealers have increased their prices to $400 a gram.

Dean Molan, an investment banker and regular cocaine customer of over 20 years, said increases over recent years had been absolutely ridiculous.

“Big Coca is really taking our loyalty for granted. I think it’s time the government got involved, especially as so many Liberal staffers are directly affected,” Molan said from his Martin Place office’s bathroom.

“I know we’re having a trade war with China right now, but I’ve already texted my mates who I used to go to School with that now work in the government that it is time to turn our attention to our trade deal with Colombia.”

Molan did stop short of calling for a boycott on the product, or even that he himself would stop buying the product.

“No, well, obviously we can’t go that far. How would I convince girls in their 20s to hang out with me after work?

Molan’s colleague Alexander Palmer agreed that the prices had gone too far.

“Look, I’m as free market as the next guy – provided the next guy was also educated at Cranbrook – but the government must subsidise cocaine in this country,” Palmer said.

“It was easy enough to convince my parents to buy me a house, but asking them to go 50-50 on a bag is just putting too much strain on them.”